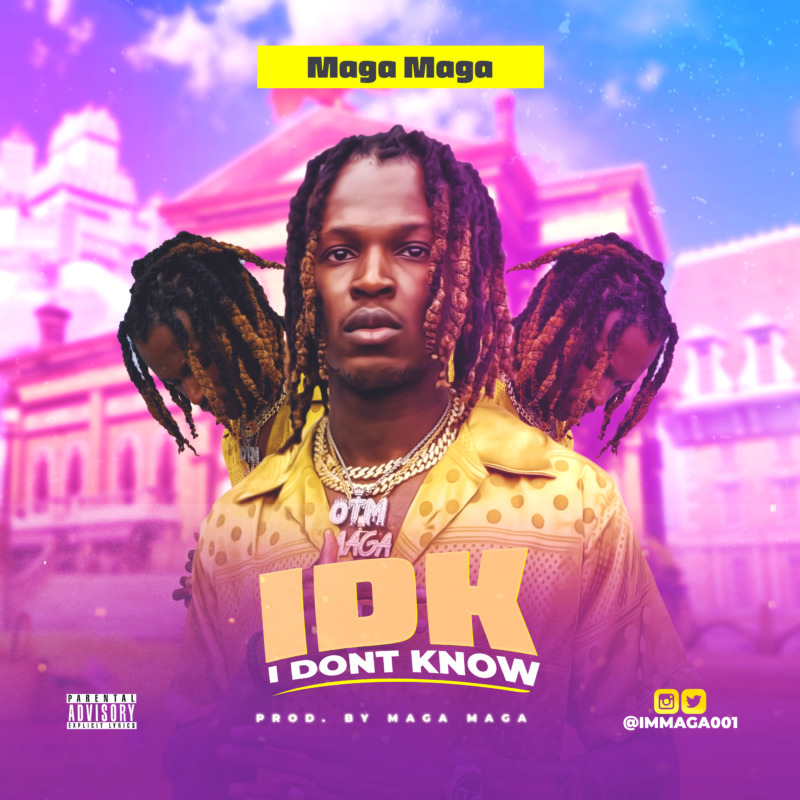 MAGA MAGA drops his second official single, tells a story about his life from 2013, and titles it “I DON’T KNOW” as he promised his fans on his social media @immaga001 early this year that he would be more consistent in 2020, this could be it.