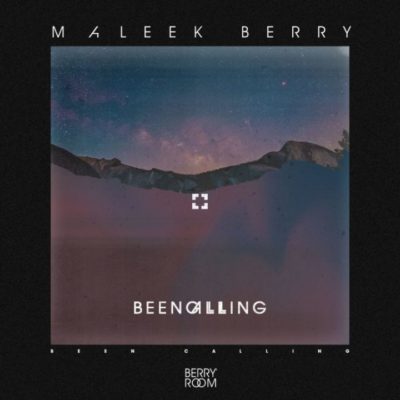 Maleek Shoyebi (born August 11, 1987), professionally known as Maleek Berry, is a British-born Nigerian record producer and recording artist. He was signed under Wizkid’s Starboy Entertainment in 2013.

Maleek Berry has worked with prominent artists such as Wizkid, Davido, Wale, Fuse ODG, Runtown and Iyanya. In 2017 he was nominated in the Best Male category of the annual MOBO Awards.

This is certainly a way to begin the weekend.

Enjoy below and vibe to it guys!!!

Are you there? Baby are you there? (Berry Pon Dis)
Me girl I’ve been looking for inna the ends
It’s a real ting me nah pretend

Banky W – All For You ft. Maleek Berry