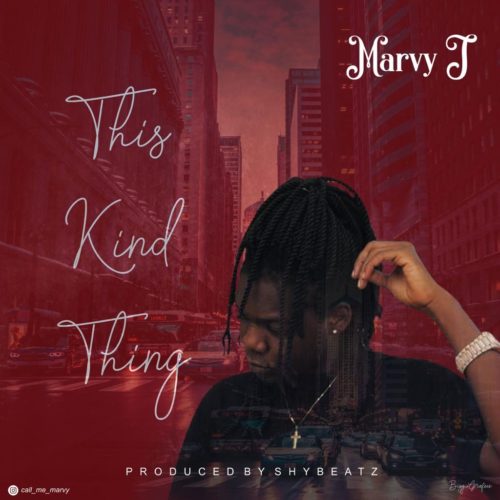 This song comes in as her debut for 2020 and a follow up to her previously released cover to *Fireboy’s ‘Like I Do‘* which was released earlier this year.

In this song “This Kind Thing“, Marvy J talks about the strong Belief she has about making it deep far as music Industry is concerned.

The song was produced by Shybeats.