Mavin Records Presents: DNA – “How Can” (Prod by Don Jazzy) 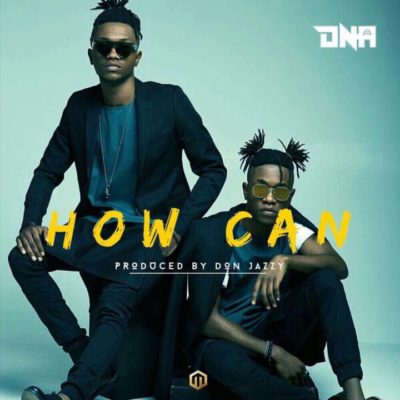 Singing duo, DNA has just relseaed a brand new single titled ‘How Can’.

The boys, christened Blair and Clinton, were born on June 16 1996, to a polygamous family which had 11 other children. They attended Madonna Model Secondary School, Owerri, Imo State.

The public became aware of them after they decided to participate in the Abuja auditions of the 2013 Glo X-factor competition, just as they finished writing their secondary school final exams.

The duo attacks with Don Jazzy produced “How Can”. How did they fare? Consume the track and tell us in the comments section.

I no go fall your hand o

How can i, when i no take gbana

you are the sunshine in my life baby o