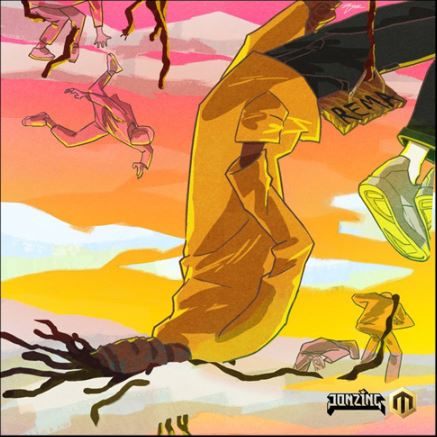 Divine Ikubor, popularly known as Rema is a Nigerian musician who signed a record deal with jonzin world, a new imprint under mavin records. being one of the youngest in the music industry, Rema has been dropping hit songs that have been making waves in the industry and topping charts especially the songs on his EP, iron man and Dumebi.  last year in February, Rema posted a freestyle on the beat for Afropop singer, D’prince track Gucci gang which features Don jazzy and davido. The video went viral catching the attention of D’prince and then got signed to mavin record.

Dumebi is the hottest song in Nigeria at the moment. A song with a difference, swag and exceptional vibe. The good thing about this song is that anybody and everybody can vibe to it. Dumebi is a song that tells a story about a young boy who loves a girl that doesn’t love him back after professing his love for her but she seems not interested in him. The video is directed by Ademola Falomo, a prominent figure in the alternative music scene.