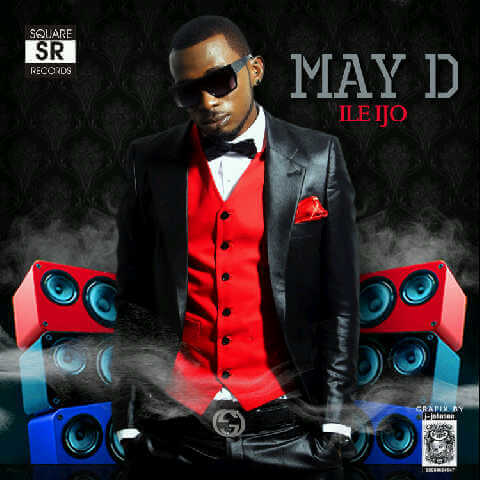 A week ago MayD released the video for his hit single Soundtrack and to the surprise of everybody it was a world class video with Retta on cameo.

Now he drops a follow up single Ile Ijo a dance track on a beat produced by fliptyce this is going to rock the clubs i tell you .Listen download and enjoy!!