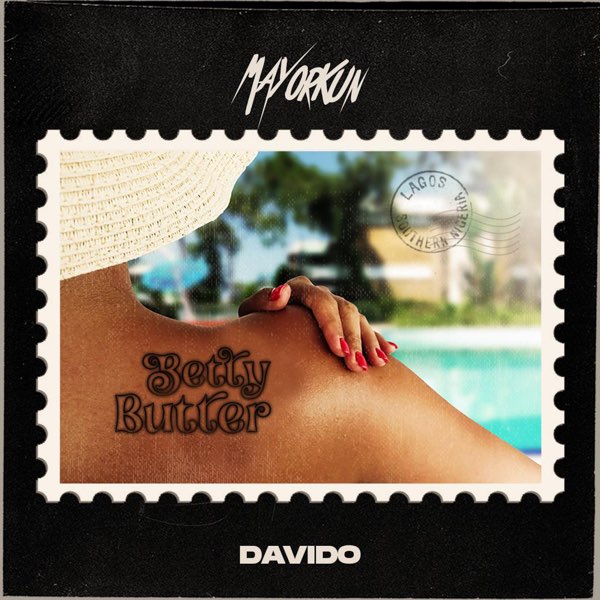 After starving their fans for more than two years Mayorkun and Davido finally join force together once again to deliver this brand new tune “Betty Butter”.

Mayorkun, Davido – “Betty Butter”… DMW / 30BG top men’s Mayorkun and Davido teamed up for the release of a catchy record. The song titled ‘Betty Butter’ is a mid-tempo Afro-fusion track with lots of word-plays and infectious lambas. This would soon be the next anthem and rhymes on most peoples mouth.

The Mayor of Lagos and Baddest! delivered yet again another sure banger. Mayor had the melody on the hook, introduced the track with his new loved Bop calm vibe and Davido on the other hand as we all know murdered with his imprints (vocal signature, catchy keys and back up notes).

The last time we had this two on a song was on ‘Bobo’, Released in 2018 and produced and mixed by ace producer, Ty Mix, Mayorkun’s “Bobo” with Davido as a guest artist at the time of its release was quite an explosive hit. It is arguably one of the best records the singer has ever released because the rave amassed was quite huge. Bobo made waves and was constantly played on the radio. The music video has over 12 million YouTube views and was well received by music lovers.

“Betty Butter” is a certified hit producer by SperoachBeatz. On this record, the singers were asking for an Ebony lady’s heart and trust. Sings about taking care of her with their money and never letting go…

Quotable Lyrics
Which one be say, You one wan kan give me, give me your heart
Nice to meet ya, Betty Butter,
Say you can have my Dollar, make we meet up later
Betty Butter…

Listen and Enjoy below, this record promises to take over your playlist