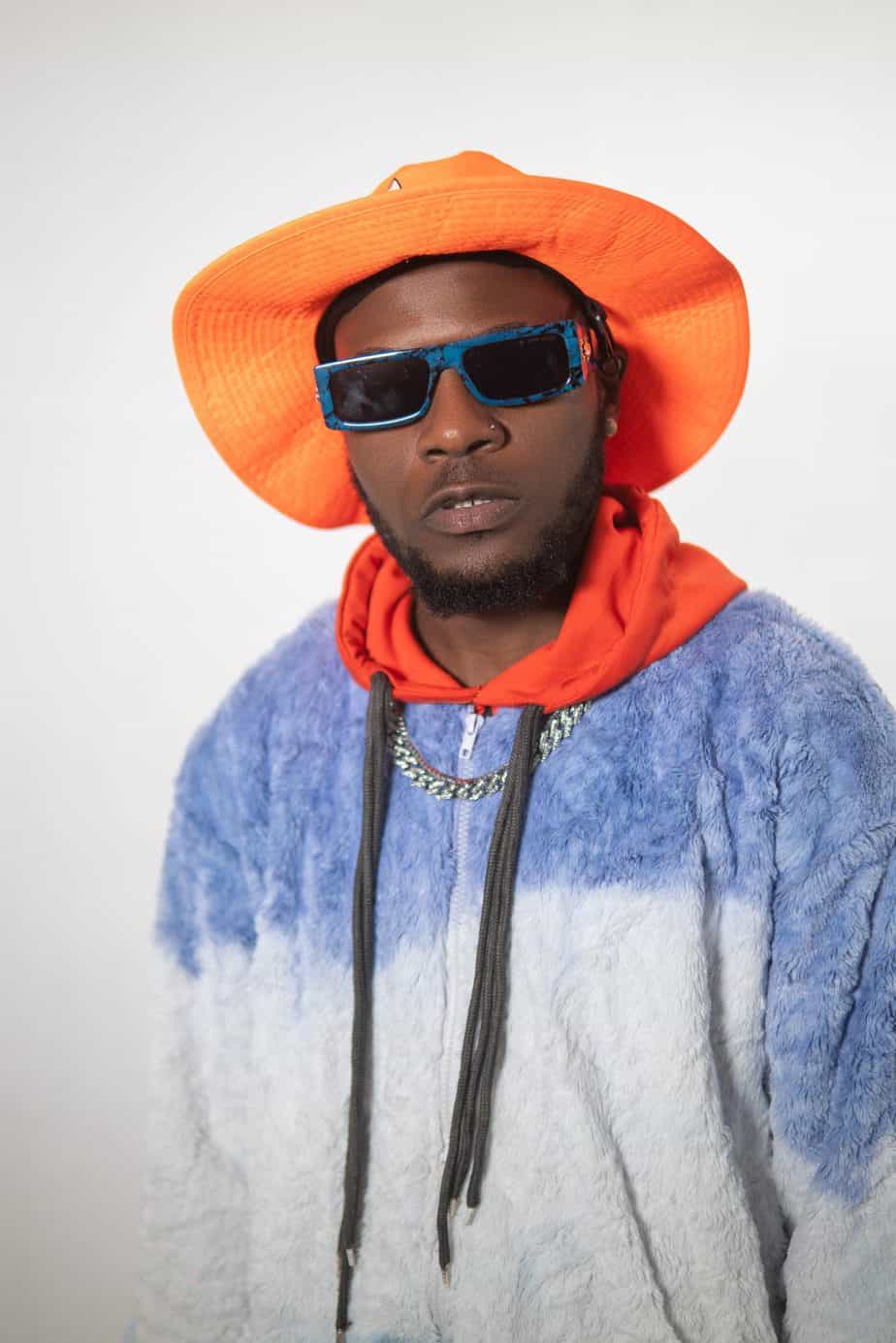 Olusegun raps in Yoruba and English with a blend of Fuji fusion, which makes his style unique as it’s called “RapTungba”.

He started rapping on the street of the popular Mushin suburbs of Lagos State, where he began to gain massive attention to the mainstream as a result of his uniquely dope lyrics and street slang. 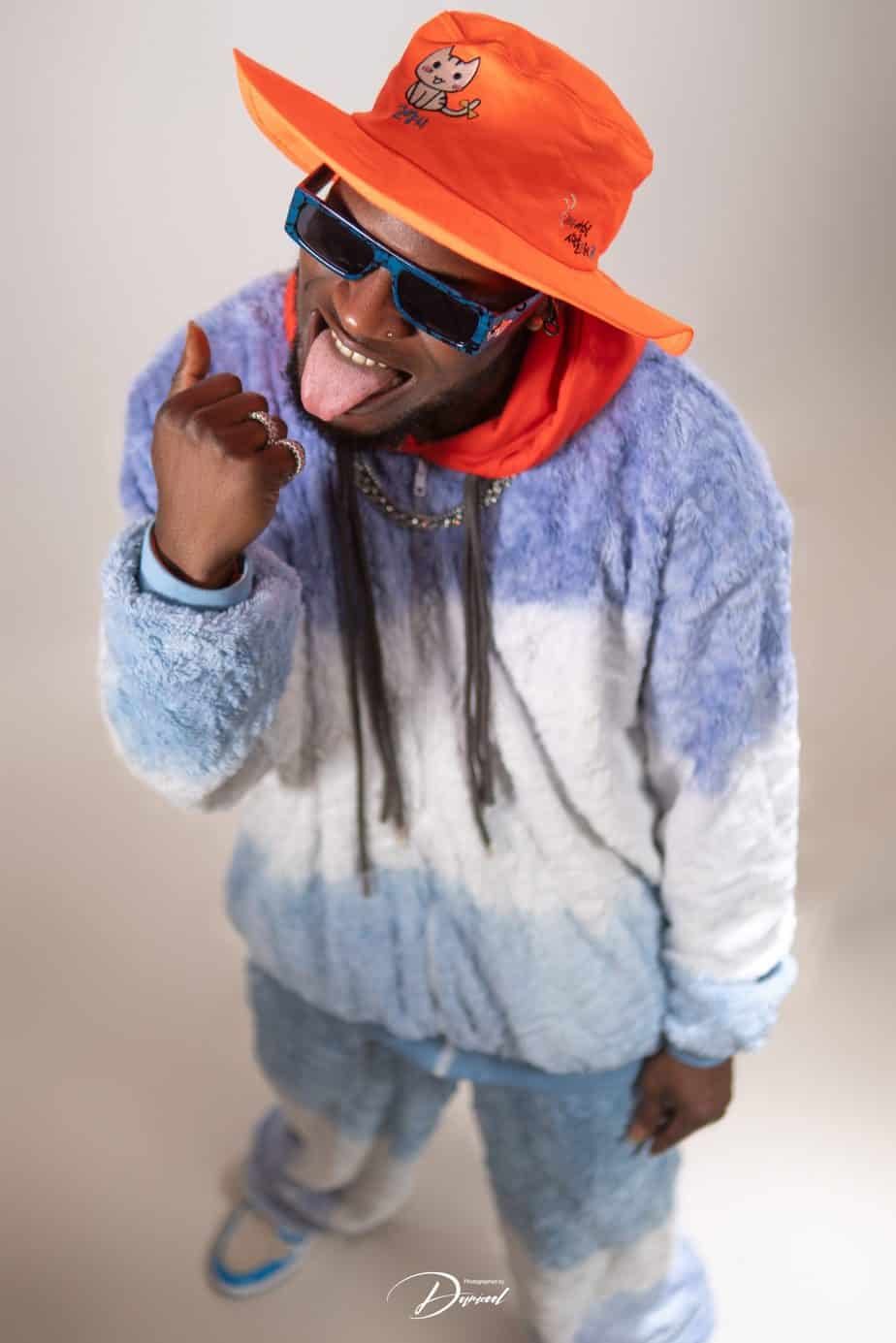 His music is an expression of street lifestyle which is very relatable to many and which also creates awareness of what’s going on in his environment.

Being the mouthpiece of the streets and originator of some trending slangs on the streets of Lagos, he goes by the name “Ilu’nkun”. 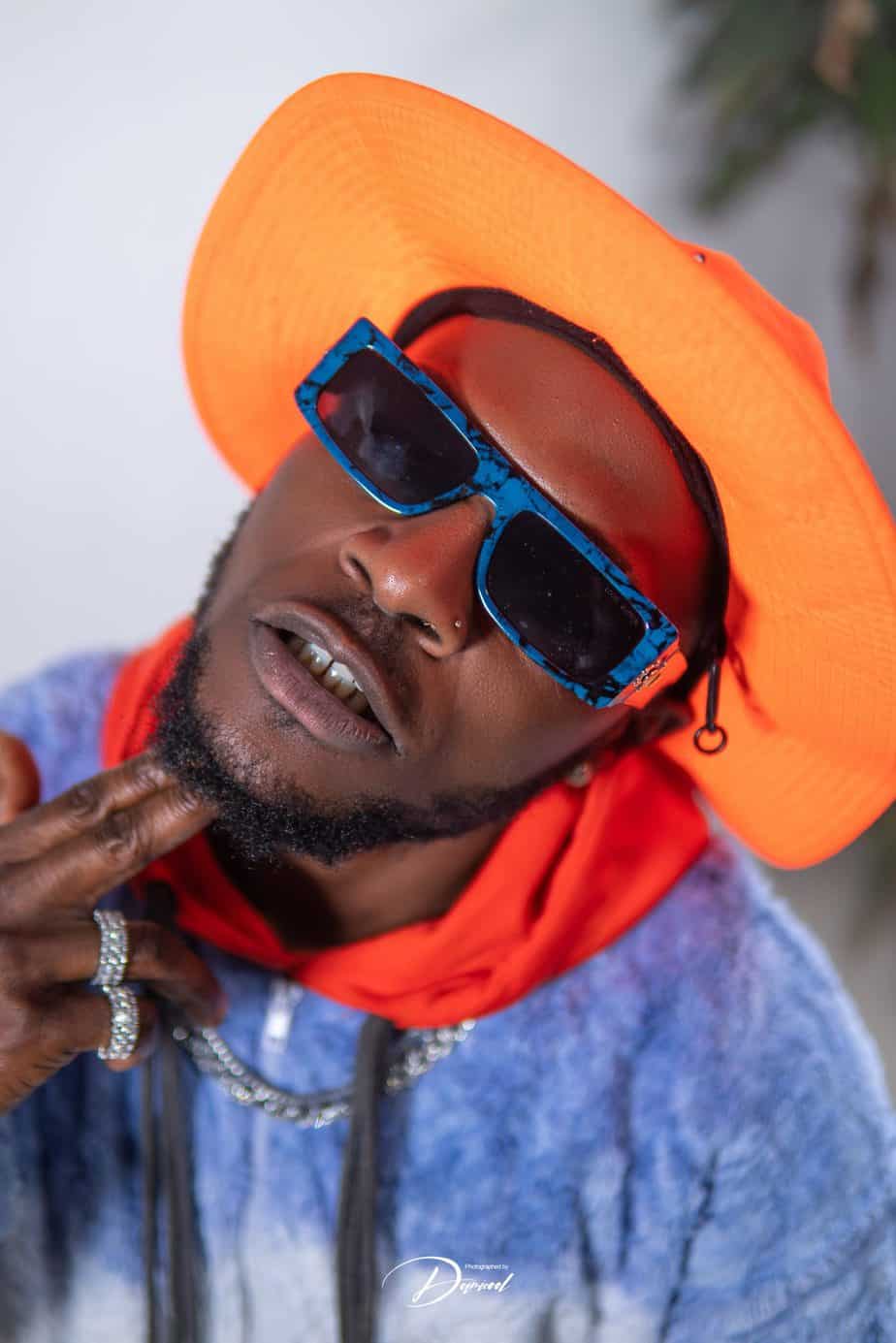 His fame has panned across all social media platforms owing to his new release. Citizen as a brand has come to stay and would eventually pan across the globe. He recently released a new collaboration featuring label mate KingsKid on the song KDRR (KoDaRaRa). The song is set to catch the streets and become an anthem. Listen to ‘KDRR’ HERE

Check Out Citizen on Here