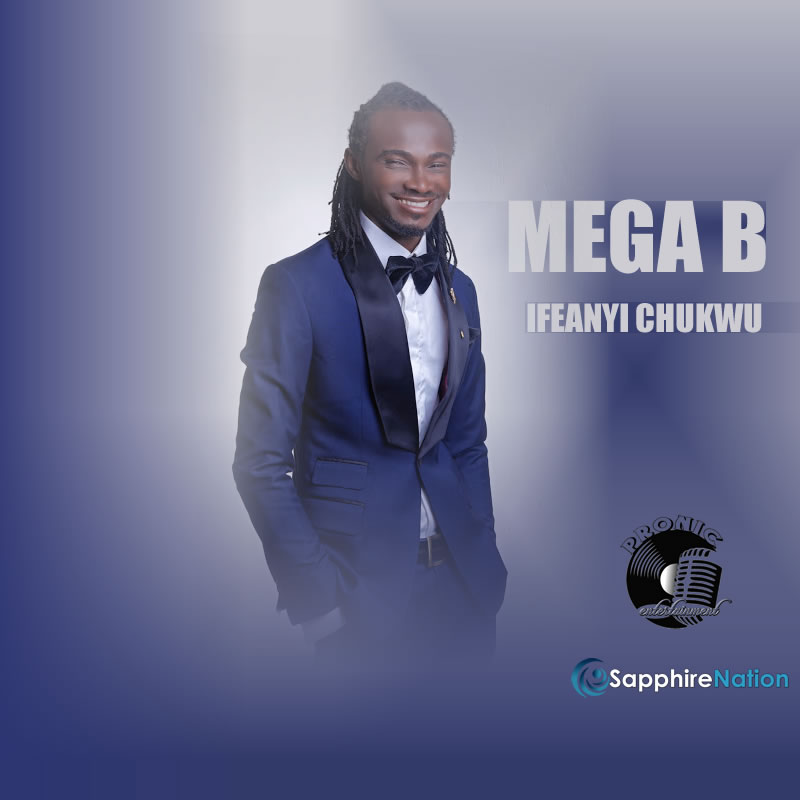 Godswill Chinedu Enyinnaya also known as Mega B is a Nigerian artiste, song writer and producer, who hails from Abia state, Nigeria.  He had his secondary education in Senior Science School, Ndo-Eyo, Akwa Ibom and further went to Lagos state Polytechnic, where he studied Computer Engineering.

Mega B who is signed to Pronic Entertainment under the music management, Sapphire Nation has a couple of singles and five (5) videos to his credit. His genre of music is eclectic and every of his track exposes his versatility and dexterity.

Mega B released three (3) hot singles between 2013 and 2014 respectively, titled: “THE WAY YOU LIKE IT”, “ARARARARA” (both produced by Cheepho) and “Top Up” which was produced by D’tunes, which garnered massive airplay.

Right now he has a hot, banging single titled “Ifeanyi Chuckuwu”, which expresses his appreciation to God. Download and listen below