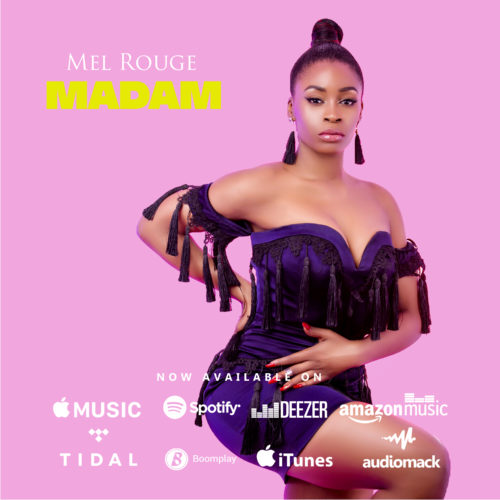 She offers an infectious neo-afro pop record dubbed “Rora” (translated from Yoruba as Gently or take it easy) That said, this soothing song, drawing inspiration from Afro-House as well as Dancehall, plays the melodious monologue of a confident and competitive diva.

The ditty finds success within the hypnotic interstices of the beat, best enjoyed in a strobe-light powered and hazy club arena. With the infectious Afrobeat-styled horns, tradition an insouciance become a convincing pair and partner of a party song.