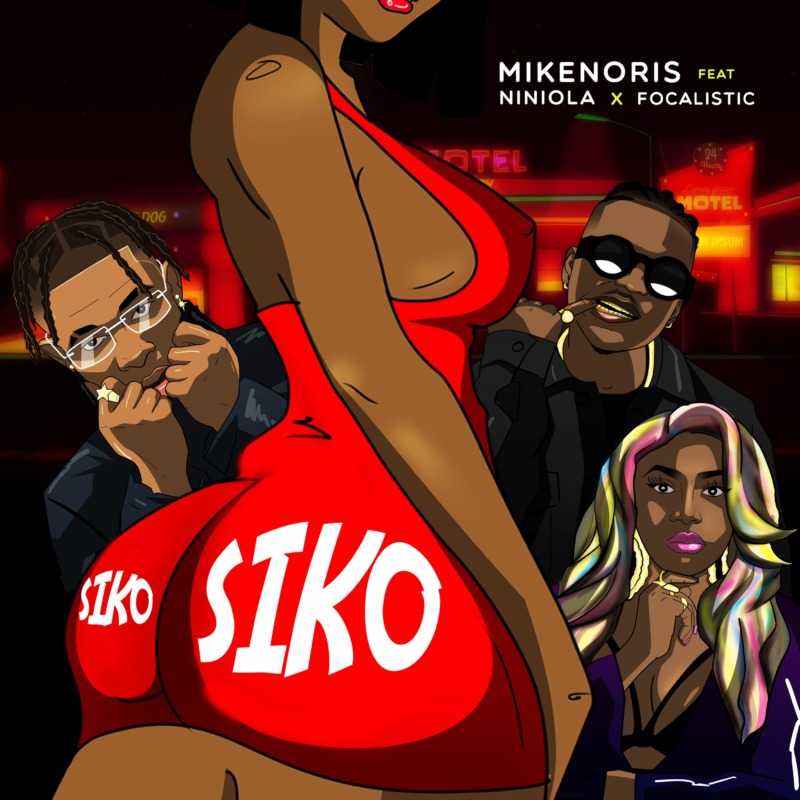 The monster remix to “SIKO” serves as a build-up to Mikenoris’ forthcoming EP scheduled for release in the first quarter of 2021. With production credit from, KukBeat.