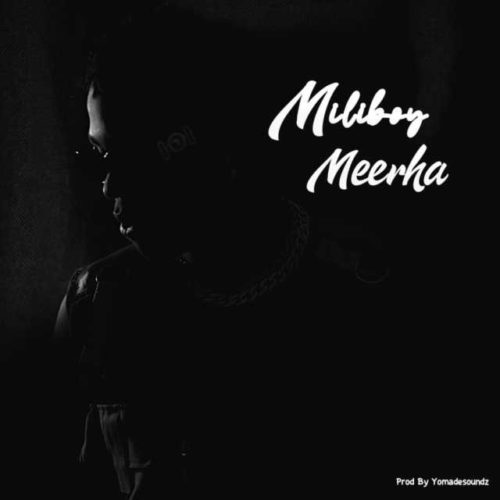 MiliBoy, who hails from Anambra State has over the years horned his skills as a super talented underground artist before gaining recognition in his hood and in his campus.

In his own words,

‘it’s all God’s engineering at work and I’m super delighted to be where I am now in my career in the capable hands of an experienced label and team. I remember how I emailed my unreleased singles to Emete Music, and now I’m living the dream.’