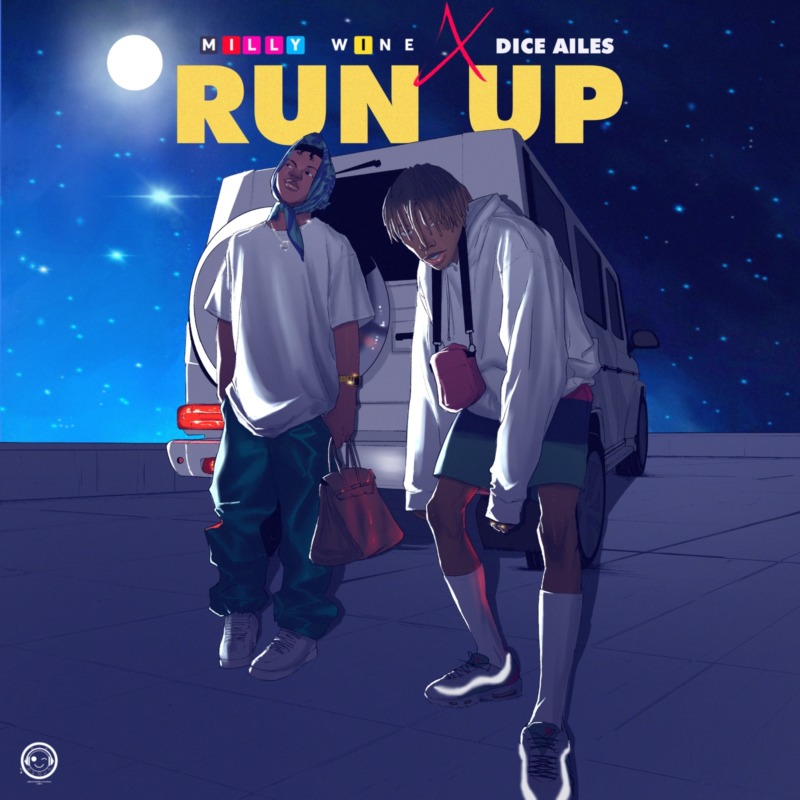 After gathering social media buzz all week, Millywine introduces himself to the world with his debut single under Smartworks Records and Euphoria Creations (owned by Nigeria’s foremost producer, Leriq).

Titled “Run Up“, Millywine delivers a feel good vibe on the contagious Randay production while Dice Ailes compliments as he consistently does.

According to the afro-fusion artist, the song, Run Up is “simply me just stating that I’m gonna live my life to the fullest and have fun everyday of my life and i can sure do this with my lady on my side, so I’m like ‘would you Run Up on me’ to all the beautiful ladies.”

Alabi Afolabi Morakinyo, professionally known as Millywine is a 22-year-old Nigerian artiste. Born in Lagos to a family of medical professionals, Millywine uses his soft-singing ability which he developed from his musical influences such as Chris Brown, Anjelique Kidjo, Travis Scott, Burna Boy, Juice Wrld, Wizkid and more to deliver a feel-good vibe to audiences worldwide.

He makes music that talks about his experiences, how he feels and how he wants others to feel; which is to feel good. He is interested in making his listeners feel positive about themselves and about the world.

Millywine looks to officially introduce himself to the world with his newly released groovy debut single titled Run Up featuring Dice Ailes. He is currently signed to Smartworks Records and Euphoria Creations (owned by Nigeria’s foremost producer and Birna Boy’s longtime collaborator Leriq).