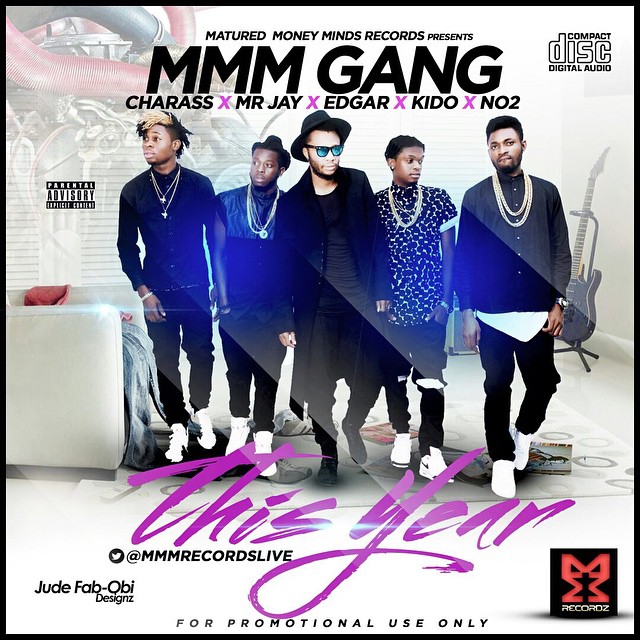 The music outfit owned by Chelsea Football star ‘John Obi Mikel’ shot into the limelight two years back when they unwrapped their debut single – ‘Bunka’ which instantly became a radio favourite, The video was directed by the celebrated Clarence Peters & the label went ahead to unleash their budding act – Charass who has since risen to become one of the new kings of Highlife music in the Nigerian music scene following his superstar remix for ‘Coco Butter’ featuring Davido & Phyno

Fast forward to today; They release their second music collaboration as a group – This Year!