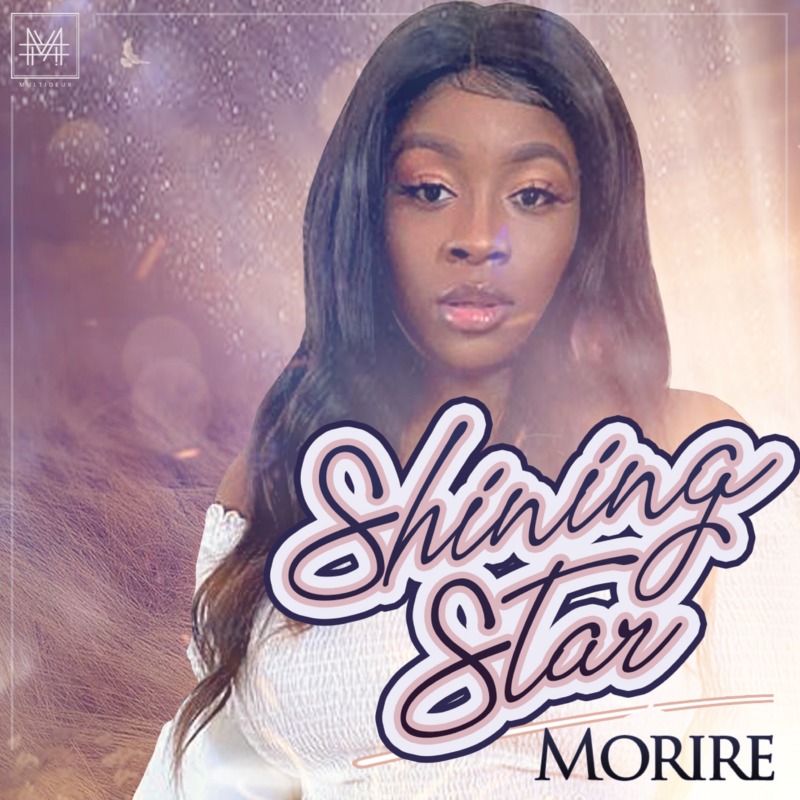 Shining Star is a highly inspiring and motivational Afropop song that is bound to get you on your feet and dancing. The song was produced by Young OG and L-Dafar. Morire is currently under the Multideur Entertainment company, alongside Singnature and L-Dafar.

“Shining Star” has been getting a lot of love since its release and Morire has really amazed the public with her debut. As the title of the song says, she is truly a shining star. Her voice is very soothing and by simply listening to the song, it subconsciously fills you up with joy. The song deserves the recognition it is getting, and we want to use this opportunity to congratulate the shining star and Multideur Entertainment first lady herself, Morire.