Mr Armani – Was Nothing 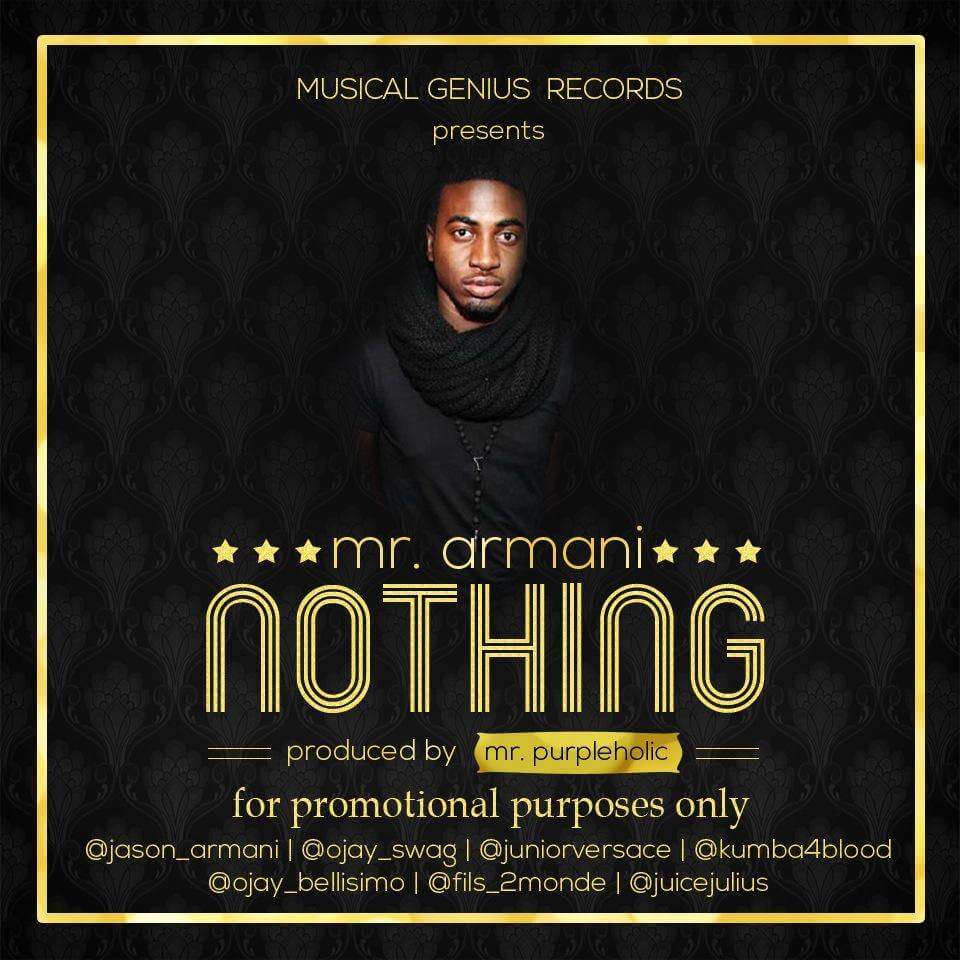 Jason Ndiforchu known as Mr. Armani is an upcoming Song writer/Singer based in Atlanta. Mr. Armani started off writing poems but has been a music head since birth indulging into writing music which is his passion and now decided to take the leap forward into the music industry. Mr Armani also part of an upcoming Indie label known as MGR (Musical Genius Records) with the likes of Juice Julius (watch for him). This is his official debut into the music industry as an artist. In due time his skills and talents will get exposed worldwide.