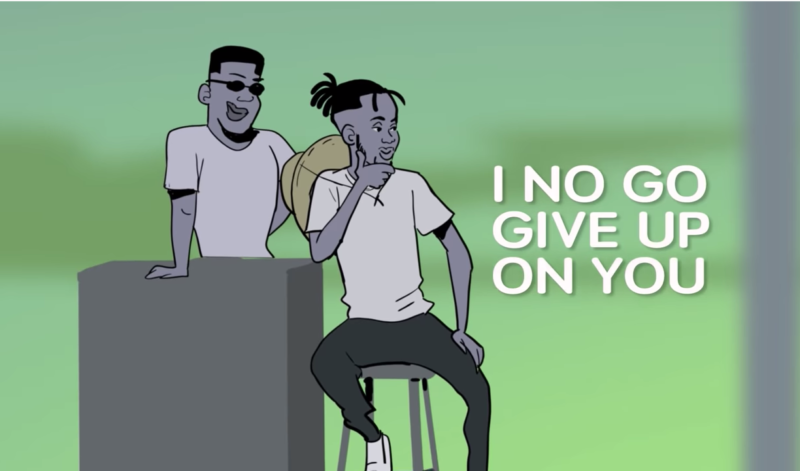 Mr Eazi dishes out the full version of the song he has been teasing us with on Social media- “I No Go Give Up On You”.

emPawa Africa and Mr Eazi presents a brand new song titled “I No Go Give Up On You” delivered by DonEazi and produced by Blaq Jerzee.

This one here is an impressive Afrobeat Love song that will turn an instant favourite on your playlist.After series of Quarantine skit, short videos and quotes self acclaimed Don- Eazi feeds us with a new tune. This song which serves as a follow up to his first 2020 single, ‘Kpalanga’ is coming after the success of the mega hit song (Nobody) he worked on with DJ Neptune alongside his protege- Joeboy.

“I No Go Give Up On You” is an assurance song where Mr Eazi promises his undying love. The record is his forthcoming coming EP (One Day You Would Understand).