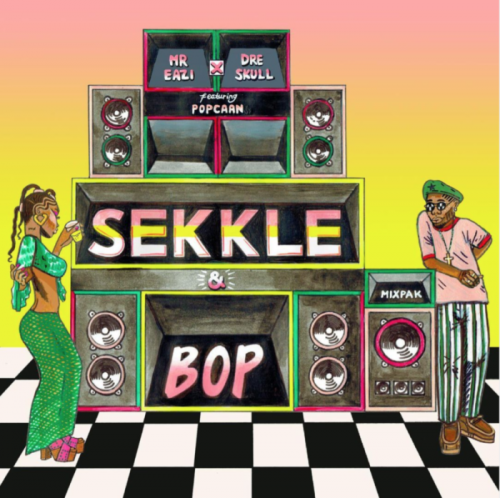 With the recent release of E Be Mad Video, Mr Eazi returns with “Sekkle & Bop“, a conjunction of him, Jamaica’s favourite Dancehall act, Popcaan and American record producer, Dre Skull.

On “Sekkle & Bop,” Dre Skull cooks up the kind of bashment riddim that has always resonated on dancefloors around the world. Minimal, with soundsystem ready low end and anchored by an earworming flute melody, it serves as the foundation for Mr Eazi and Popcaan to take control. Both vocalists ride the riddim with signature charisma and ease–effortlessly trading flows that conjure up timeless dancehall classics, commanding dancers and continuously building the energy.

Watch the official Dance Video for Sekkle & Bop below

Davido Shows Off What He Learnt From Chioma, Says “Do or Die…”