Mr P Argues That He Has A Strong Facial Resemblance With American Singer, Usher 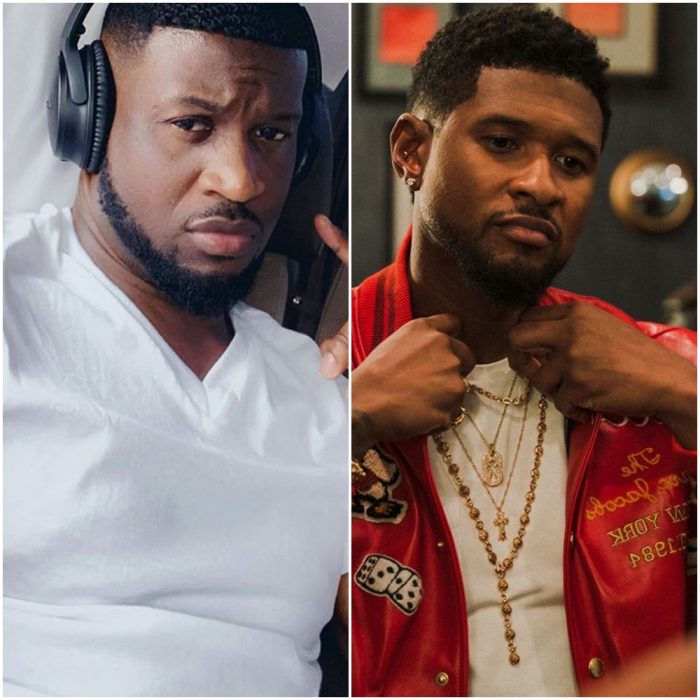 The singer who had in the past stated that he would win in a dance battle against Usher had taken to his Instagram page to share photos of himself and the singer, stating there is a resemblance between them. Mr P who is estranged from his twin, Paul Okoye now known as Rudeboy, stated that it would have been a good time to settle the problem but unfortunately, his father is late.

While sharing a photo of himself and the Ameican singer, he wrote: “We need to settle this matter? But my dad is late? #OKOYEvsRAYMOND??#TheProdigal NEXT SLIDE??”

Do you agree with him?

We need to settle this matter? But my dad is late? #OKOYEvsRAYMOND??#TheProdigal NEXT SLIDE??

“Mr P Argues That He Has A Strong Facial Resemblance With American Singer, Usher”, 5 out of 5 based on 1 ratings.

Olaosebikan Olabimpe is a News Writer and Content Creator at Tooxclusive. Her idea of a great day is to be indoors snuggled up with a book and good music. She is also a passionate lover of rap.
Website
Submit your comment
2 total comments on this postSubmit yours
VIDEO OF THE WEEK
Popular Posts