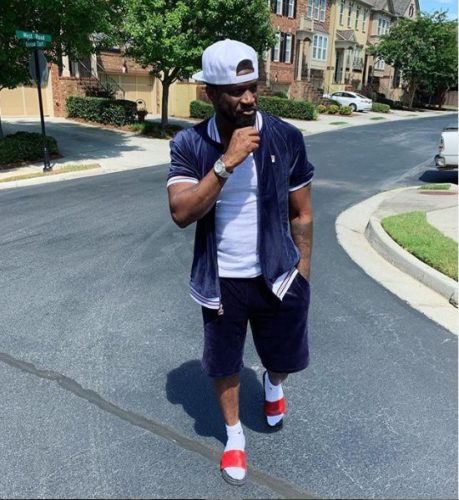 Nigerian singer, Mr P has been called out for wearing a fake Richard Mille wristwatch on the gram.

According to the page identified as Fakewatchbuster on Instagram, Mr P was flaunting a fake Fugazi Richard Mille RM055 Bubba Watson watch. The page added that a genuine watch costs about $233,000 which is about 83.5 million naira. It also gave a breakdown of why the watch is a fake with pictures of a real one and a fake one.

Huge embarrassment for Nigerians as superstar, Peter Psquare, is called out for wearing a fake wristwatch [Swipe]