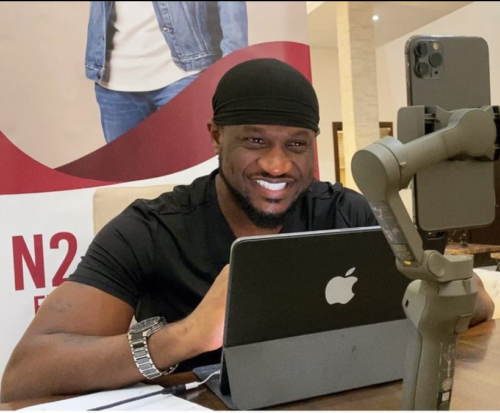 On the 8th of October,  Mr P via his Twitter account revealed that he is a big fan of Ckay. Mr P stated that Ckay’s song, Love Nwantiti is the biggest song at the moment and he just wanted to let him know. He added that he is more than proud of Ckay and he should keep winning.

Unsurprisingly, social media users weren’t too happy with Mr P’s sudden admiration. They commented that Mr P should stop with the fake love and allow Ckay to enjoy his superstar moment in peace.

They reminded him that he never in the past supported Ckay, but he is coming to reap where he didn’t sow. They also commented that the only artiste who has a right to praise Ckay is Davido, and other artists should just ‘get out’

Read their comments below, 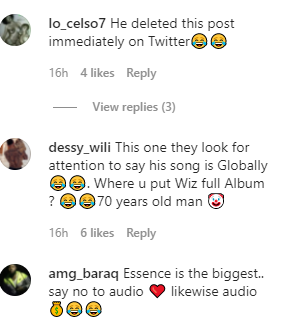 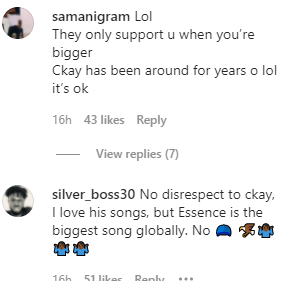 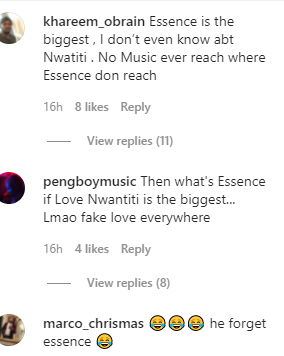 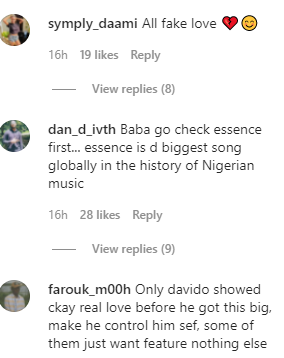 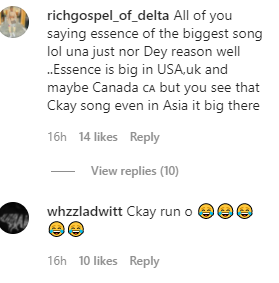