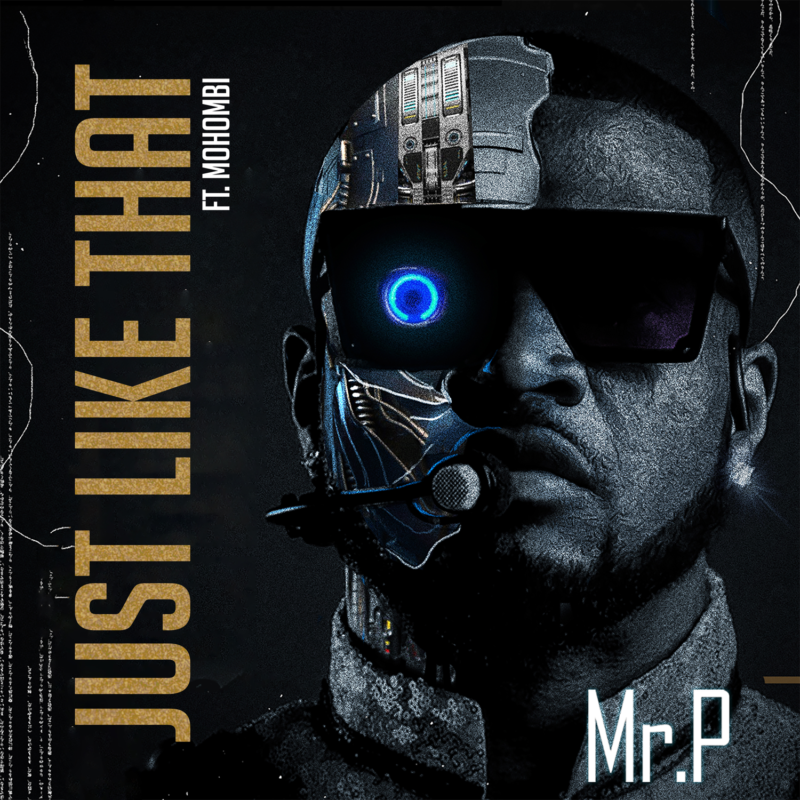 Mohombi Born, Nzasi Moupondo is a Congolese-Swedish musician, singer, composer and dancer. He grew up in Norsborg and Kista near Stockholm. Mohombi was RedOne’s first signing to 2101 Records in joint venture with Universal Music Group. From 2000 to 2008, Mohombi was part of the Swedish hip hop group Avalon with his brother Djo Moupondo. Mohombi released his debut solo single “Bumpy Ride” in August 2010. The single became a worldwide hit, and charted in the top-ten in several countries, and was followed by his debut studio album MoveMeant in February 2011. agario