American Channel- “MTV” Reminds Wizkid About His Award Nomination, Begs For A Repost 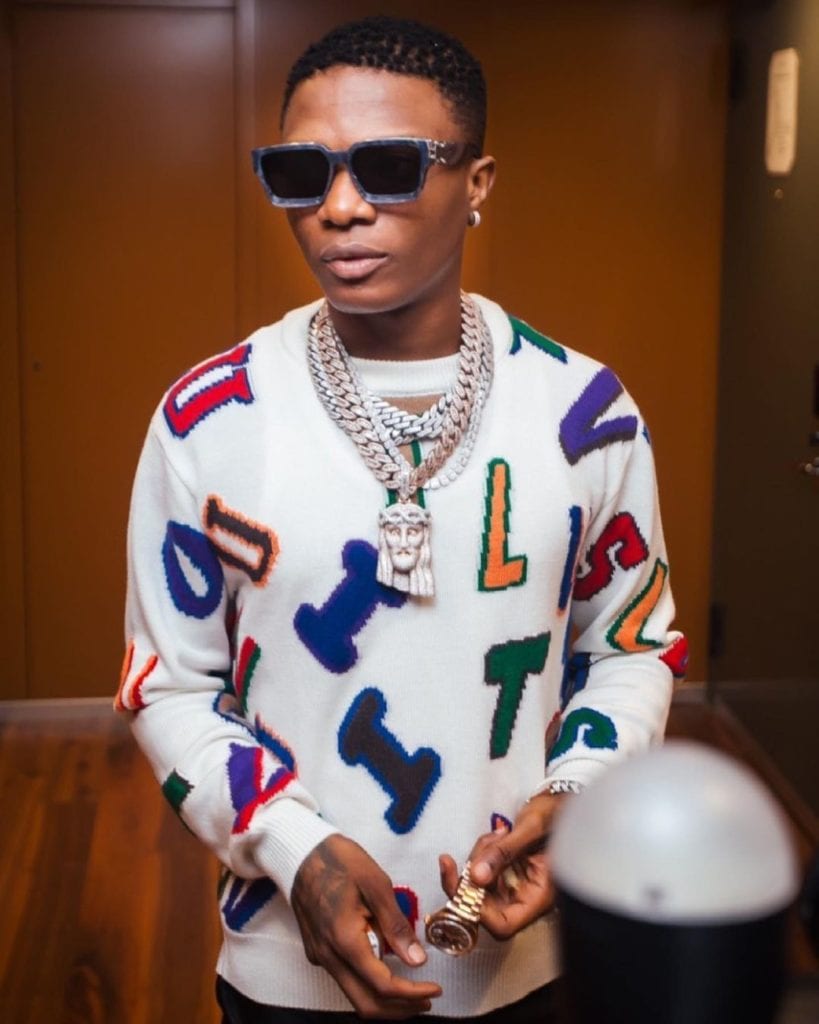 Big Wiz to the World……

While others excitedly reposted MTV posts on their various social media accounts, Wizkid -as usual- didn’t bother to acknowledge the post or repost it on his page.

“@wizkidayo heeeey did you hear?! You’ve been nominated at the 2021 #VMAS”, the post read.

Though Wizkid is yet to respond, many are amazed by how a featured artist’s response is attached with great importance for a song that isn’t his.

The 2021 MTV Video Music Awards will be held on September 12 at the Barclays Center in Brooklyn, New York. 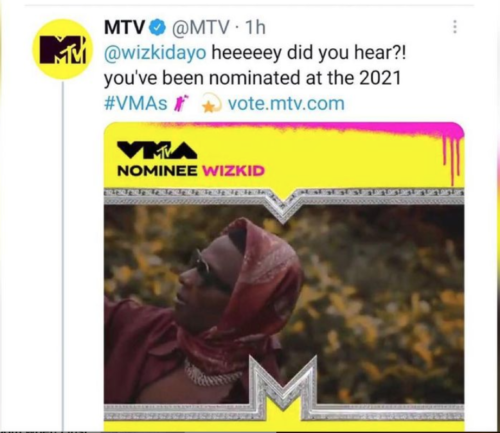