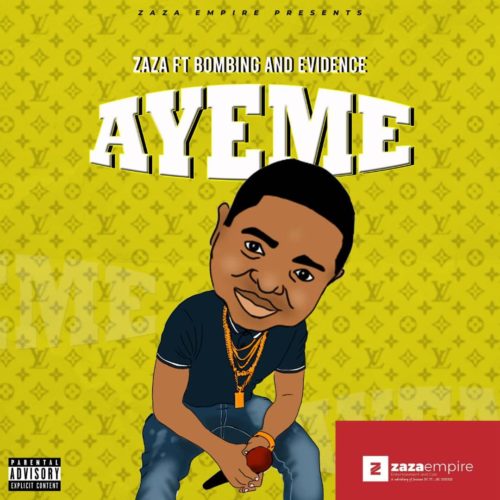 “Ayeme” is a well composed song for every listener. The production by highly rated beat-smith Don Jamie is faultless from the start to end. As if that is not enough, the lyrical delivery by Zaza will make you listen to it over and over.

This new single showcases yet another side of the talented act and looks set to cement his place as a mainstay on the Nigerian entertainment scene.