Music Producer, Dokta Frabz Laid To Rest In The US 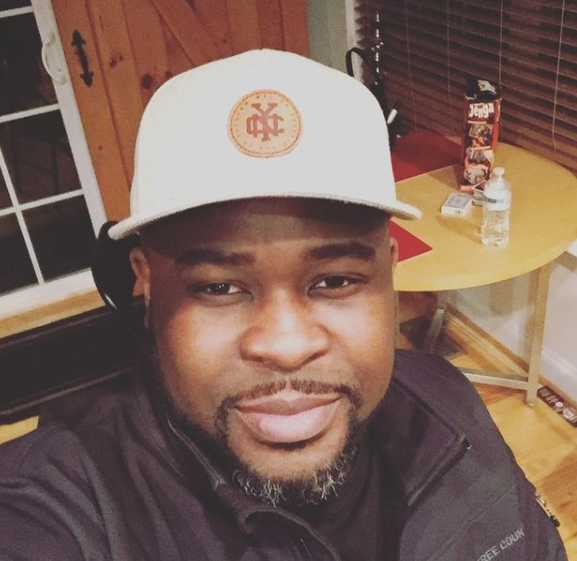 Nigerian Music producer, Ayorinde Faboro popularly known as Dokta Frabz, was laid to rest on Friday, 12th of March in the United State.

The father of two passed away in February after he was reportedly shot in the United States. His funeral service was held at Donald Borgward Funeral home and he was finally laid to rest at the Maryland National Memorial.

See the photos below 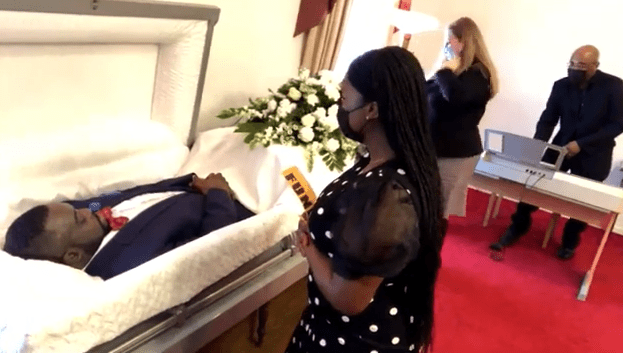 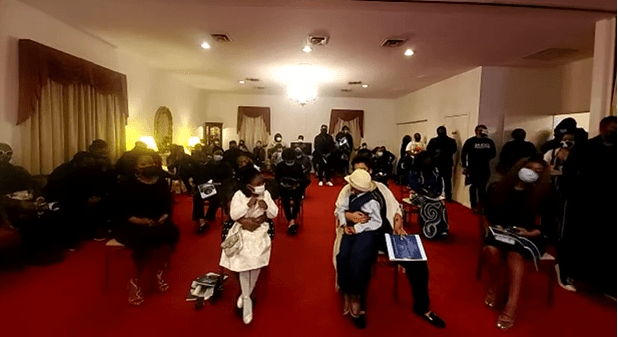 Tears flowed as his children Genesis and Noah talked about how much they miss their dearly departed father. Celebrities and fans have taken to social media to pay tribute to the ace producer.