Music Promoter; Kogbagidi, Slams Headies For Given Rema Next Rated Award Ahead Of Zlatan 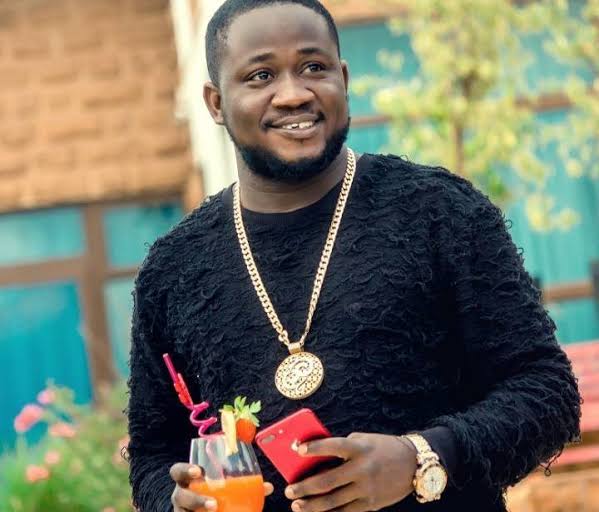 Has there been Headies without controversy? Well, maybe not.

The 13th edition of the Headies award was held yesterday night at the prestigious Eko Hotel and suites and it was all fun all through the event. However, things turned sour on the internet and with some people in the audience at the event when Rema was announced winner of the Next Rated Category ahead of Zlatan.

Popular music promoter, Kogbagidi has now joined the list of people frowning against that decision. He has taken to his Instagram page to express his disdain and also to bash the organisers of the Headies for giving the award to Rema ahead of Zlatan.

He wrote; “When Rema start music? God purnish the organizers of this award.” 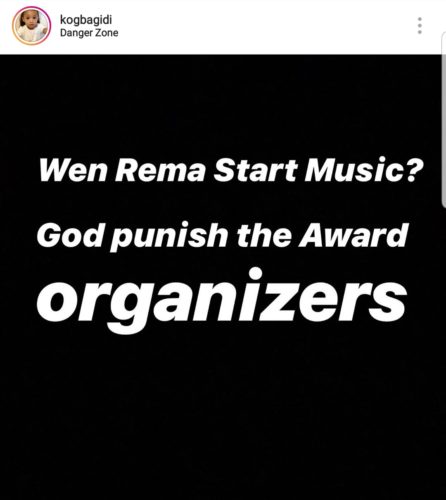