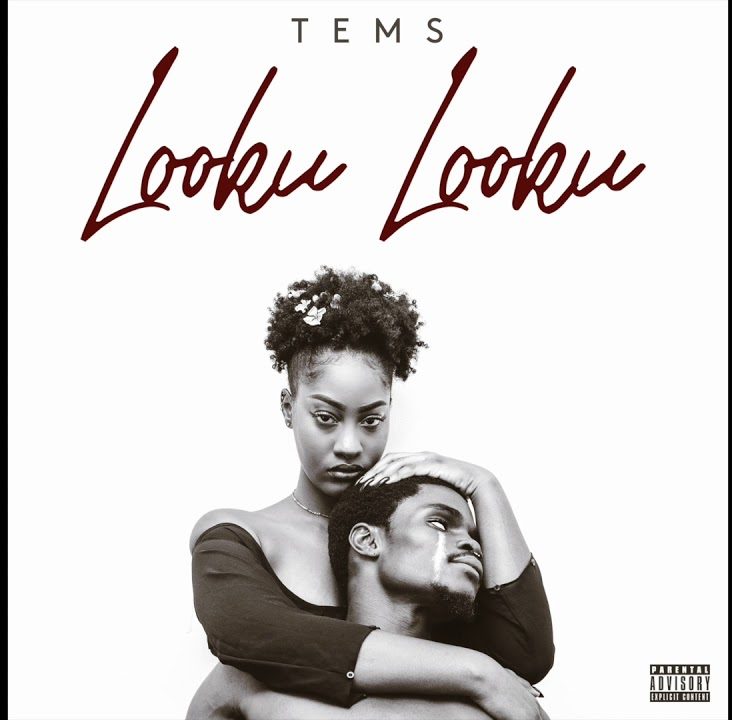 Rising diva Tems scorches with this ballad titled “Look Looku”, while currently dominating with her smash hit “Try Me”.

The haunting number is described by the caption: “In the aftermath of a man’s demise from frolicking around, a woman sings of the unfortunate habit that led him to ruins.”

Tems is the next big thing and “Looku Looku” moves!