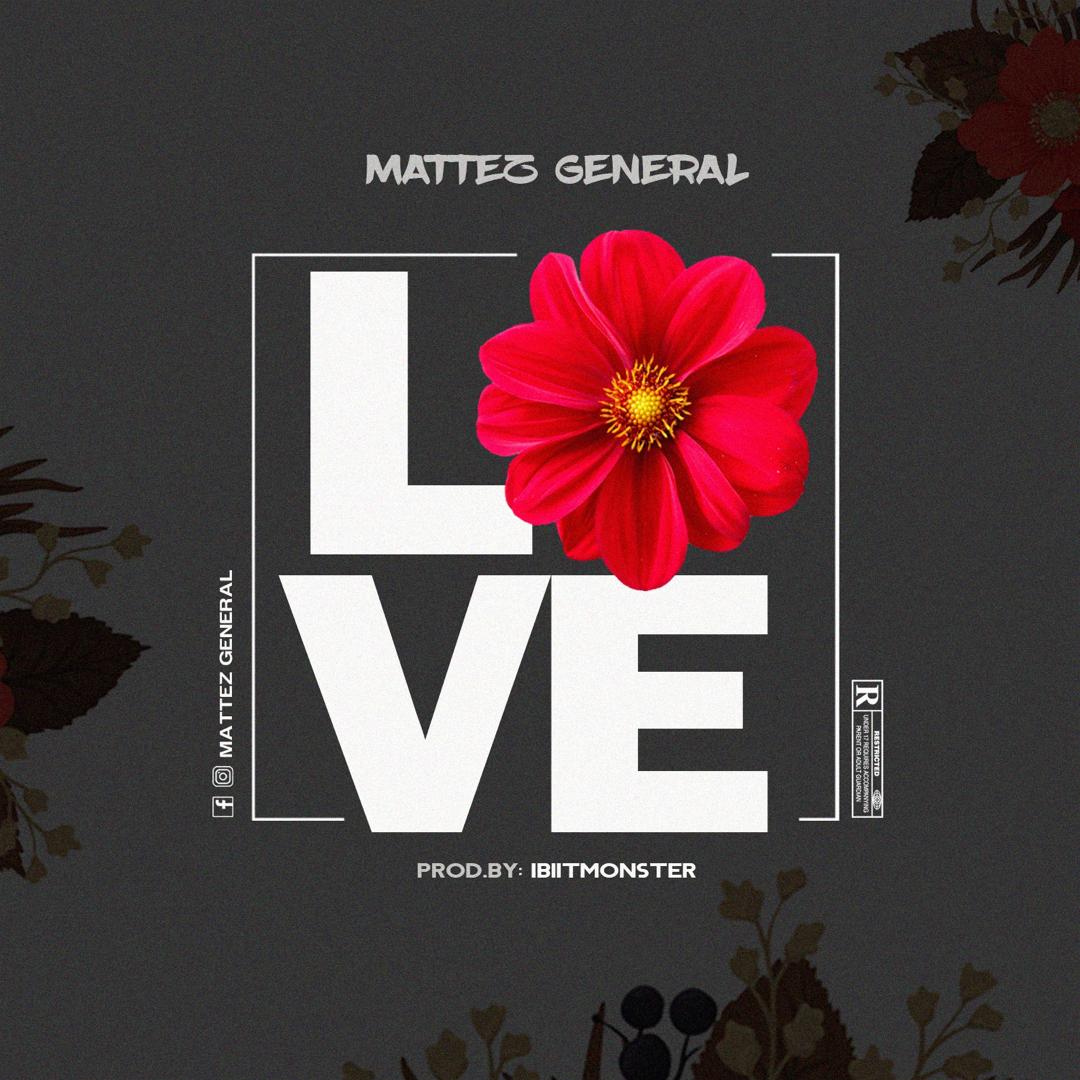 Mattez General is a versatile Afro-pop musician who hails from the Western part of Nigeria, Osun State, born and raised in Lagos state of the country. The multi-talented singer delivered this new song, ‘Love’, secreting enthralling lyrics over the well-orchestrated music produced by Ibiit Monster.

‘Love’ visuals enjoyed an invigorating interpretation that will trigger the emotions of all viewers. Mattez General’s displays in the video speak of an artist who is an all-round entertainer.  ‘Love’ flick was directed by Mayowa Adeleye. Listen to the song and watch the video below;