“My Strongest Competition In The Rap Single Category Is Olamide”- AQ 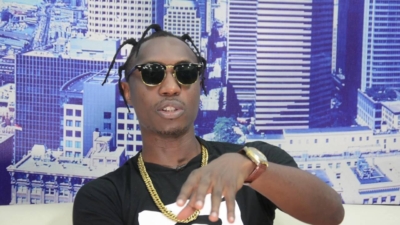 Rapper, AQ, has opened up on whom he deems to be his strongest competition in the rap single category for the 2016 Headies Awards.

He also revealed his strongest competition in the Lyricist On The Roll category, which houses the  likes of Boogey, Reminisce, Mode 9, Ill Bliss and Ycee to be Boogey.