Mysterious Man Tattoos Davido All Over His Body | Watch Video 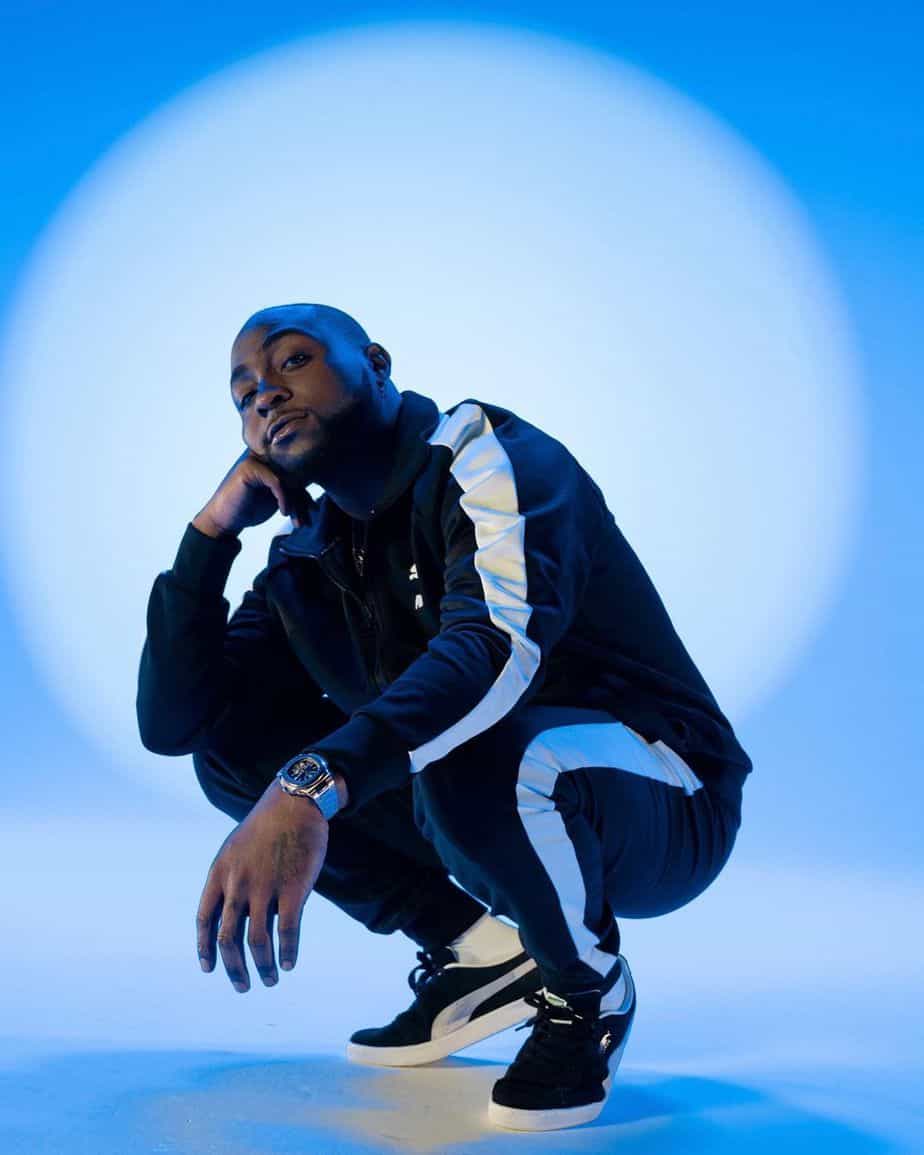 If you thought the era of fans tattooing celebrities on their bodies was over, You better have a rethink…

On the 12th of January, a video of Davido’s fan who tattooed his face on his body left fans speechless. This is not the first time a fan will be going the extra mile to show their love and loyalty to Davido, but this particular one has got everyone talking.

A yet to be identified young man shared a video of himself inking Davido’s on his chest, his back and legs. From the video, the Fan was in serious pain as he undergo the process but he still carried on just to prove the fact that he is a die hard Davido fan.

As expected, social media users dragged ‘the lazy Nigerian youth’ for looking for ways to extort money from Davido. They averred that the fan is expecting Davido to reward him as some of his colleagues had done in the past.

They advised this fan and others who plan on doing same to find jobs because Davido’s motto for 2022 is “Make Money and ignore”.