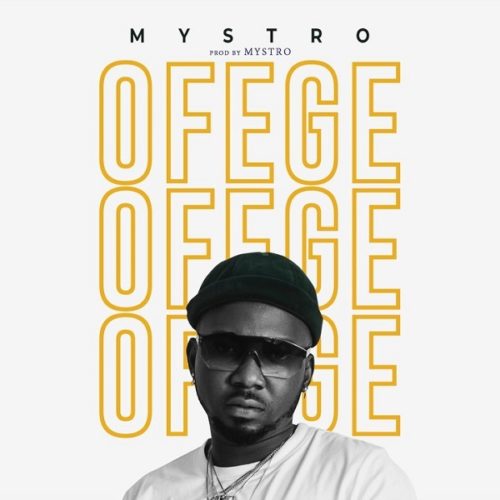 Mystro has been on a low this year working hard in the studio. After the release of the visuals to his Wizkid assisted single “Immediately” which followed his last single ‘Gawu‘ featuring Tiwa Savage around September last year, He has been enjoying the massive streams of ‘Immediately video‘.

To start 2019 on a good note Mystro sugar dished out this banging melodious tune titled “Ofege” his 2019 debut. The self produced song is a mid tempo jam with some Zanku vibes and catchy lamba/words.

Lovers of Down-tempo jam this record is a must listen, It will make you Gbese, GbeWig and Gbe-Body. Enjoy!!!