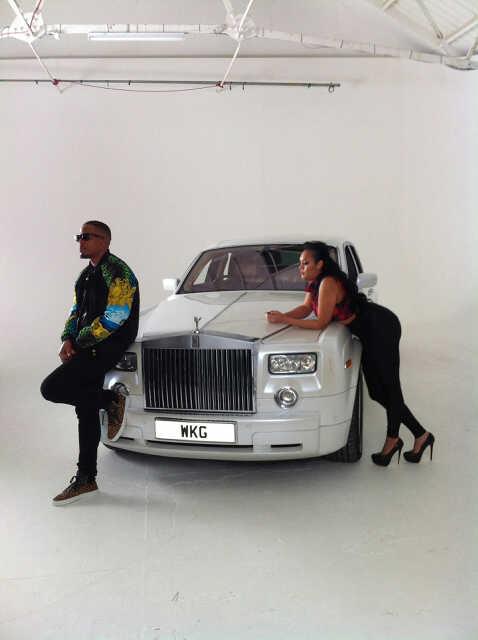 Here is a single from Naeto C off his Super C season album released last year. Naeto is set to drop the video to one of the singles released late last year “I gentle O” .Enjoy Deja vu and Feel Omawumi on the hook like never before as we await the new video.