Previous: Styl-Plus Re-unite At Zlatan’s “Zanku To The World” Concert With Emotional Performance
By Taiwo Oluwafemi | Dec 20, 2019 | 12:49 - Leave A Comment 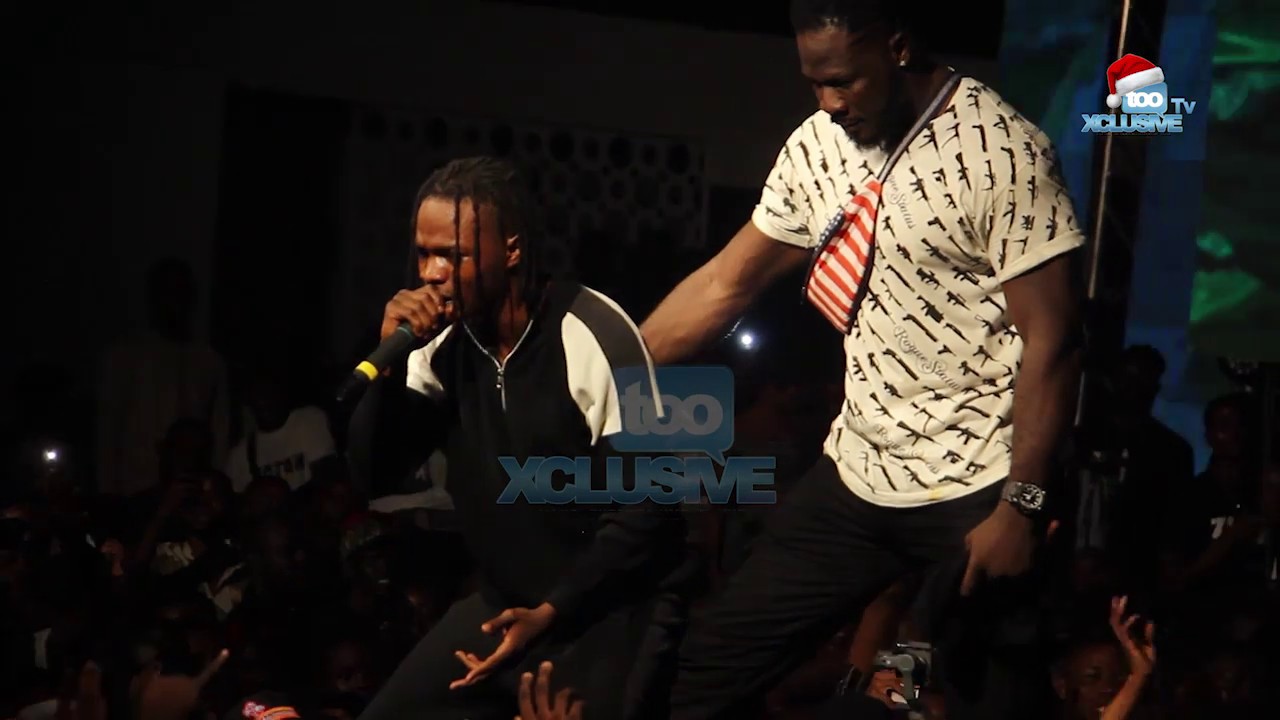 Naira Marley stole the show at Zlatan’s concert in Lagos last Wednesday with a performance that was worth truly the presence of the Marlians at the show.

The singer like it has always been since he became an household name in Nigeria was never allowed to single-handedly perform his songs as the people at the show in an aggressive fashion took the performance from him and made it their own show. They sang all Naira Marley’s songs at the top of their voices, making way for an electrifying environment.