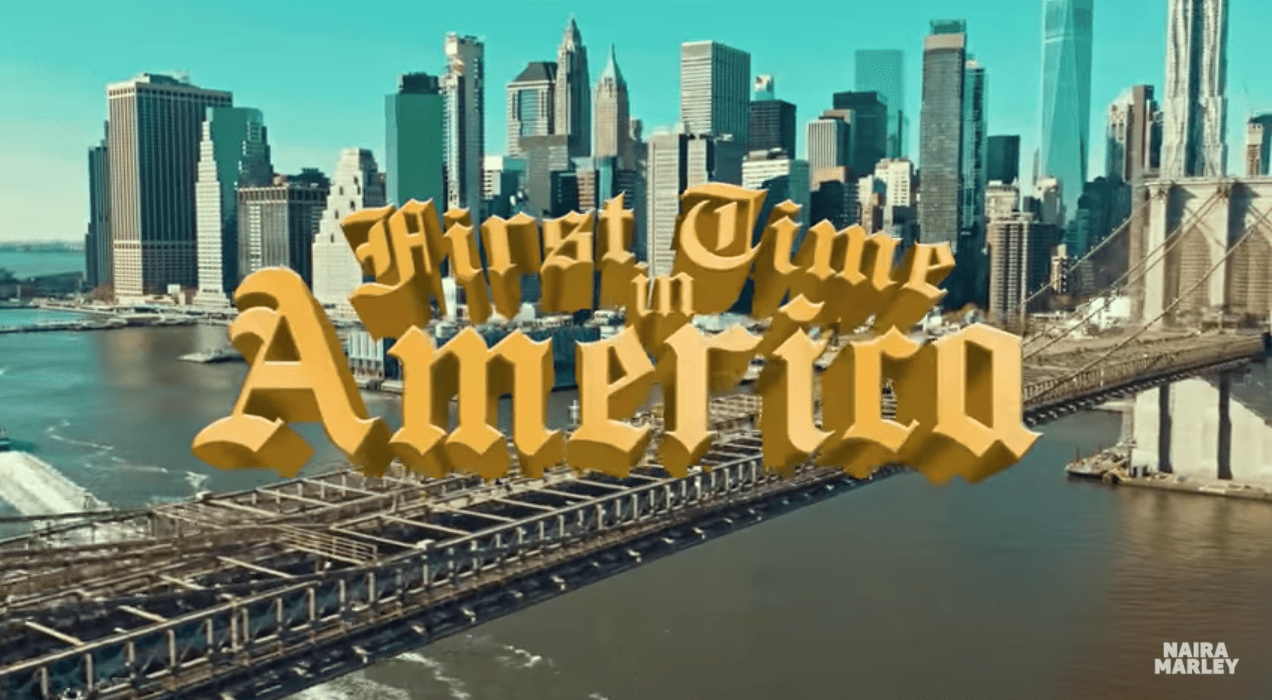 Marlians, Naira Marley returns with the music video for the hit track “First Time In America”, Shot In U.S.A.

First Time In America Video (Directed by Walu), Naira Marley gives his die hard fans “The Marlians” a sweet taste of what to expect from the long-awaited upcoming album.

Following the success of his 5 city, US tour which kicked off in Chicago, New York and wrapped in DC. ‘First Time In America’ celebrates countries from around the world and Naira’s experiences he’s had and yet to have across the globe. Another hit Produced by Rexxie.

This song is a follow up to his August hit track – ‘Drug Test’. “Drug Test”, another potential street banger produced by Rexxie, spiced with catchy, witty lyrics and street lamba.

You Can Get The Song LYRICS HERE