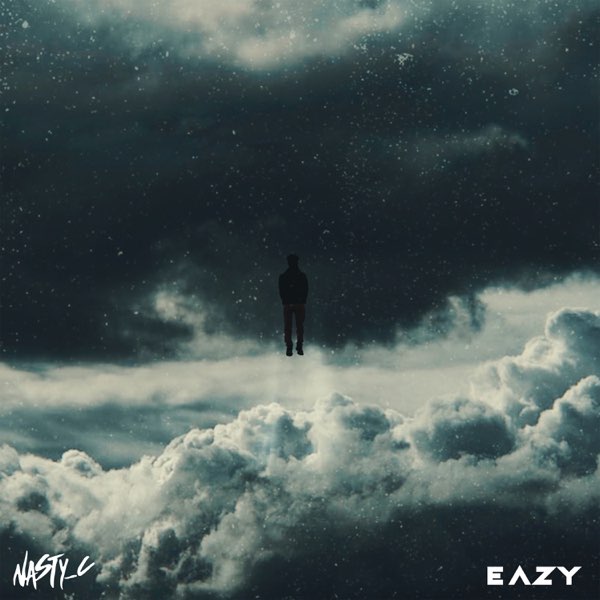 South Africa’s raving rapper – Nasty C finally blesses his fans with a brand new single he titles “Eazy“. This a mid tempo Hip-Pop/Rap record that comes with a thankful content and conscious sound /Lyrics. It’s a follow up to his last week release, ‘They Don’t’ a song he used to lead his voice about the ‘Black Lives Matter’ featuring American rapper T.I.

On “Eazy” Nasty C shares that every blessings he prayed for fell right onto him, now his life is on the easy mode. After hustling his way up, he is now living a stress free life. See song production credits below