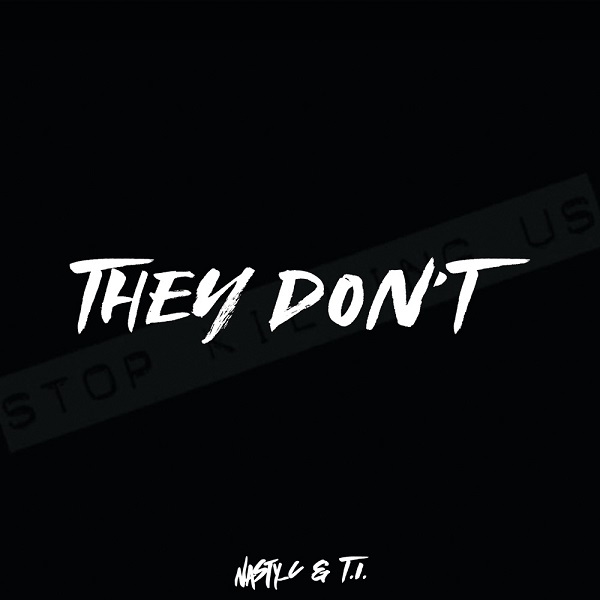 Nasty C and T.I leads their voice to give the Black man a good life among the White human with this thought song – “They Don’t”, An Hip-Pop Masterpiece that comes with good content.

South African Rapper, Nasty C teamed up with American Rapper- T. I (troubleman31 TIP) to deliver this conscious song titled “They Don’t“. This track initially was recorded about a year ago but it feels like a new song cos of the lyrics and content. The song talks about the challenges the Black Man face in the western world, the Racism and police Brutality.

Nasty C decided to lead his voice on the trending ‘Black Lives Matter‘ with this record, his own little contribution to Racism and Black Brutality. While releasing the song he shared; ‘Addressing racial injustices in wake of police brutality protests. All funds from the record will go towards Until Freedom & The Solidarity Fund‘…

Listen to “They Don’t” by Nasty C featuring T.I and Enjoy!

Also, watch official Lyrics video for ‘They Don’t‘ below and get familiar with the thoughtful song