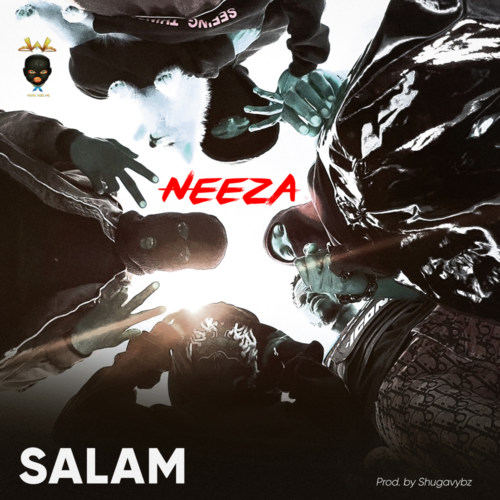 Afropop Artist Neeza has released a new single titled ‘Salam’. Salam presents a drill trap offering with an entirely different approach. Neeza names it as one of the toughest tracks he worked on, recording it twice as opposed to the other songs on his forthcoming EP.

Salam brings things to an encore worthy close, stamping Neeza’s name as one of the decorators of Nigerian music history for the year 20021. Having strategically thrilled music lovers on social media with a viral post of him and his friends vibing to ‘Salam’, Neeza was forced to release Salam earlier than scheduled.

The song was to be released with his forthcoming EP ‘After School’ which drops this Friday 16th of September 2021.

Davido has revealed why his logistic manager/aide Israel is willing to lay down his life for life. You would recall...