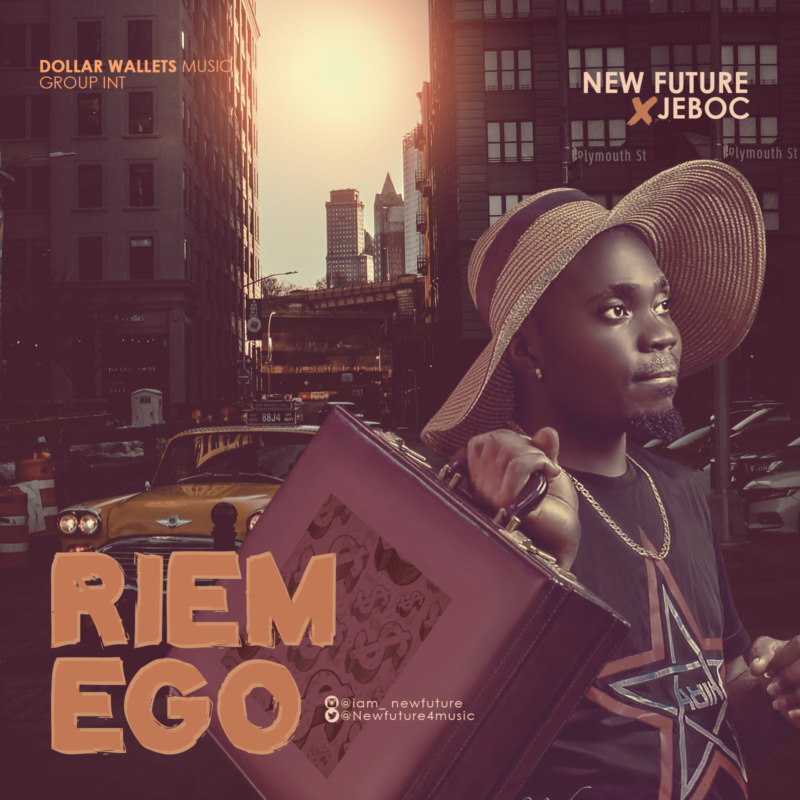 For his latest music offering, he recruited the vocal service of JEBOC who is a featured guest on the track

New Future and Jeboc fusion on ‘Riem Ego’ is effortless and energetic, an instant banger. At the moment the dollar wallet Music star is rounding up work on his debut album titled ‘Distinction’ which is slated for first quarter of 2021.

Once more the Imo born singer/raper displays his musical talents on the new joint and with the look of things, his here to stay to represent the International record label in Africa, “Riem Ego” was produced by Jeboc mixed and mastered by Nasty Mix.