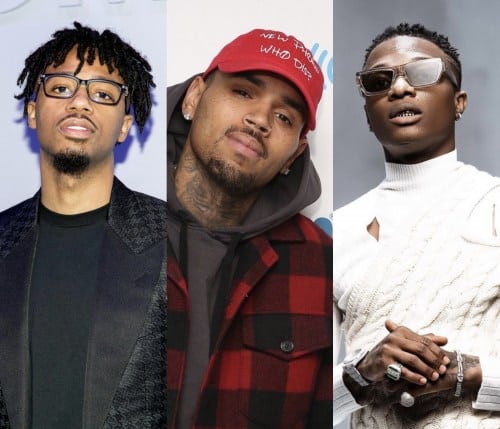 Summer about to be crazy and we are all down for it.

American singer, Chris Brown has confirmed that Wizkid will he featured on his forthcoming album, “Breezy”.

He took to Instagram to share the cover art as well as the other artists he worked with; Jack Harlow, Fivio Foreign, Lil Wayne, EST GEE, Ella Mai, Tory Lanez, H.E.R, and Blxst. Nigerians who were excited to see their fave took to Twitter to inform Chris Brown that will listen to Breezy when it drops on the 24th of June.

American Producer, Metro Boomin must have been motivated by the Positive response Chris Brown got from his announcement because he hopped on Instagram to reveal he also has a collaboration with Wizkid. He shared a screenshot of their collaboration, but failed to drop a snippet for fans to listen.

Metro Boomin didn’t reveal the release date for the song, but it is has confirmed that the new collaboration will be dropping this summer. 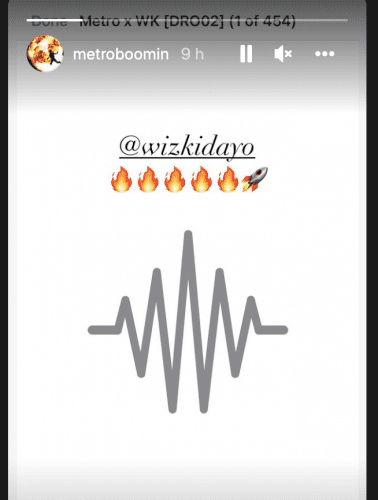