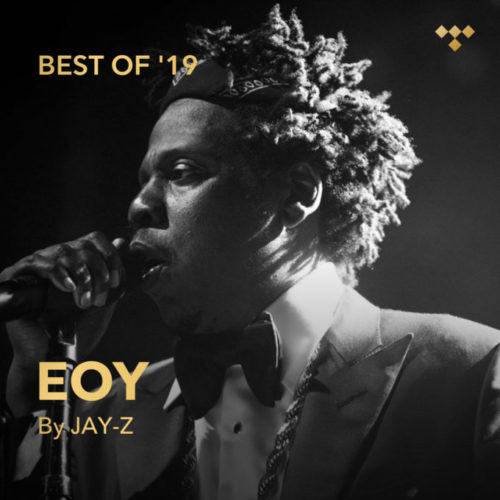 Burna Boy’s “Collateral Damage” has made it to the list of Jay-Z’s top songs of the year.

Its been a truly great year for the African Giant as his Grammy-nominated album continues to reach places one would have never expected. After gaining recognition from superstar Beyonce by featuring on her album, Burna Boy’s music has captured the attention of her husband, Jay-Z.

The award-winning rapper every year shares his end of the year playlist titled “JAY-Z’s Year-End Picks.” and this year, his favorite songs have shocked fans. Out of all the numerous songs released this year, Jay-z only picked 40 and Burna’s Boy’s “Collateral Damage” off his African Giant album made the list. 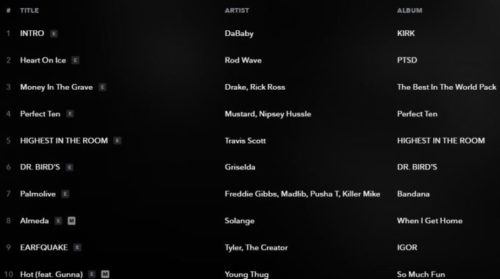 Do You Think Burna Boy Can Sell Out Wembley Stadium?

Burna Boy Breaks His Leg While Performing In America | SEE!