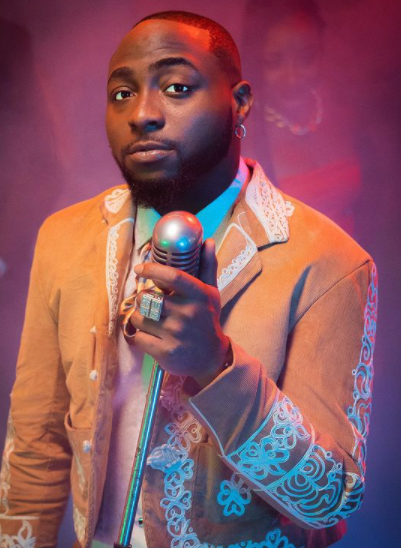 Davido wowed Nigerians with his Epic appearance and performance in the blockbuster Hollywood movie,  Coming to America 2.

The Singer who performed his 2019 song, Assurance, in the sequel of the 1988 movie has created a  big buzz on the internet.

The movie premiered yesterday in Nigerian cinemas with many celebrities gracing the event all glammed up to see the movie, but it was  OBO that stole the show and the hearts of Nigerians.

Nigerians are yet to get over Davido’s feature in the Hollywood movie and have gone to the streets of Twitter to express their excitement and shock. 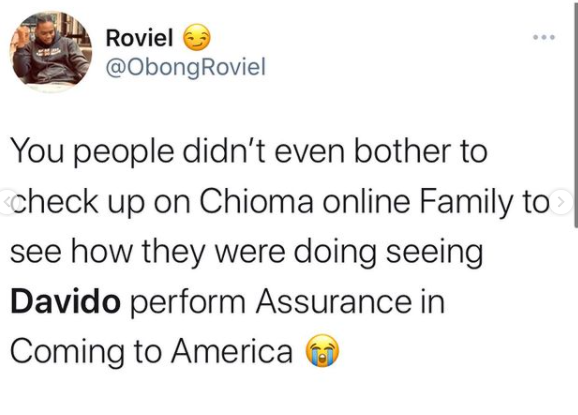 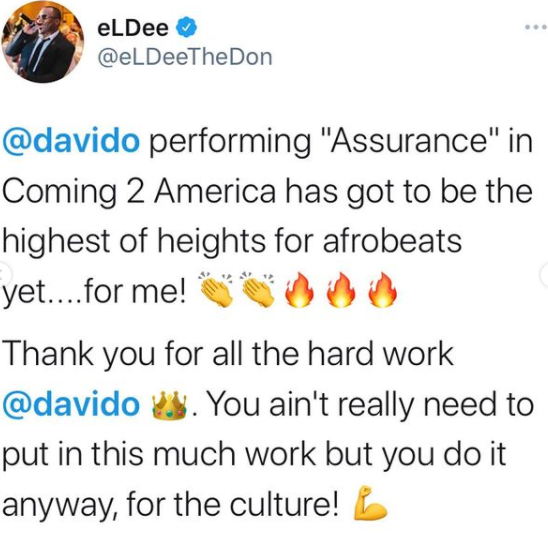 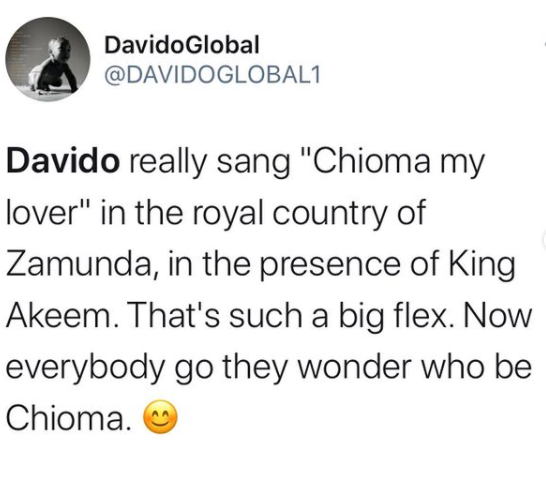 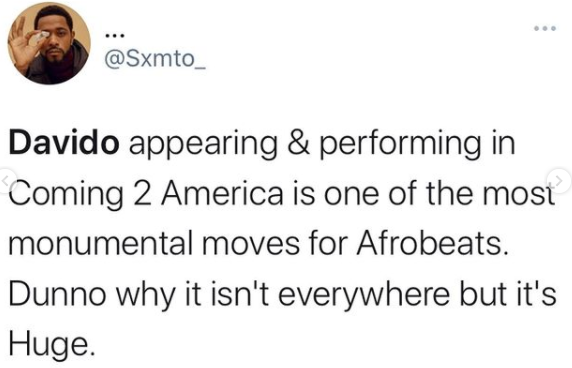 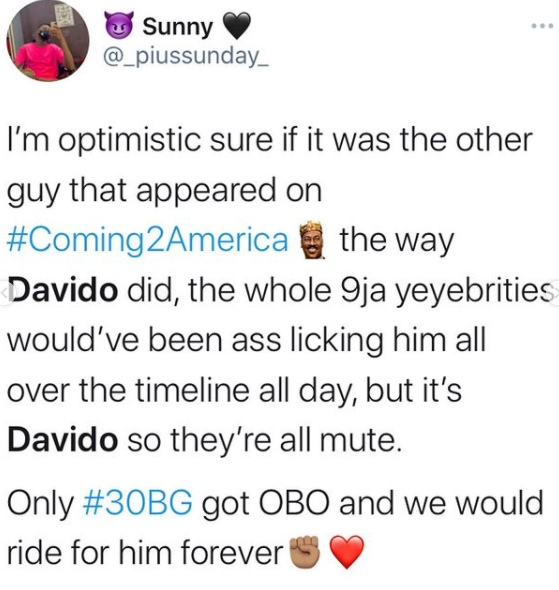 Even the Singer couldn’t get over how amazing he was in the Hollywood movie. He posted a video of himself watching his performance.

Davido will also be receiving lifetime royalties for appearing as himself in the movie and would be honored if the movie gets nominated for awards.

Davido is definitely making a name for himself globally. He was recently awarded a gold certificate for his hit Song IF, He also appeared on the Jimmy Kimmel show where he performed Assurance, he has a collaboration with Idris Elba and Megan Thee Stallion and a music video with Enisa.

This big win might distract Nigerians from his breakup/cheating scandal with his Babyman and Fiancee Chioma Rowland, which was all over social media last week.

“Nigerian Twitter Reacts To Davido’s “Coming To America 2″ Performance”, 3 out of 5 based on 4 ratings.