Nigerian Youths Do Not Have Any Clue About The Origin Of Nigeria – Burna Boy Tells US Media Giant, Fader || Watch 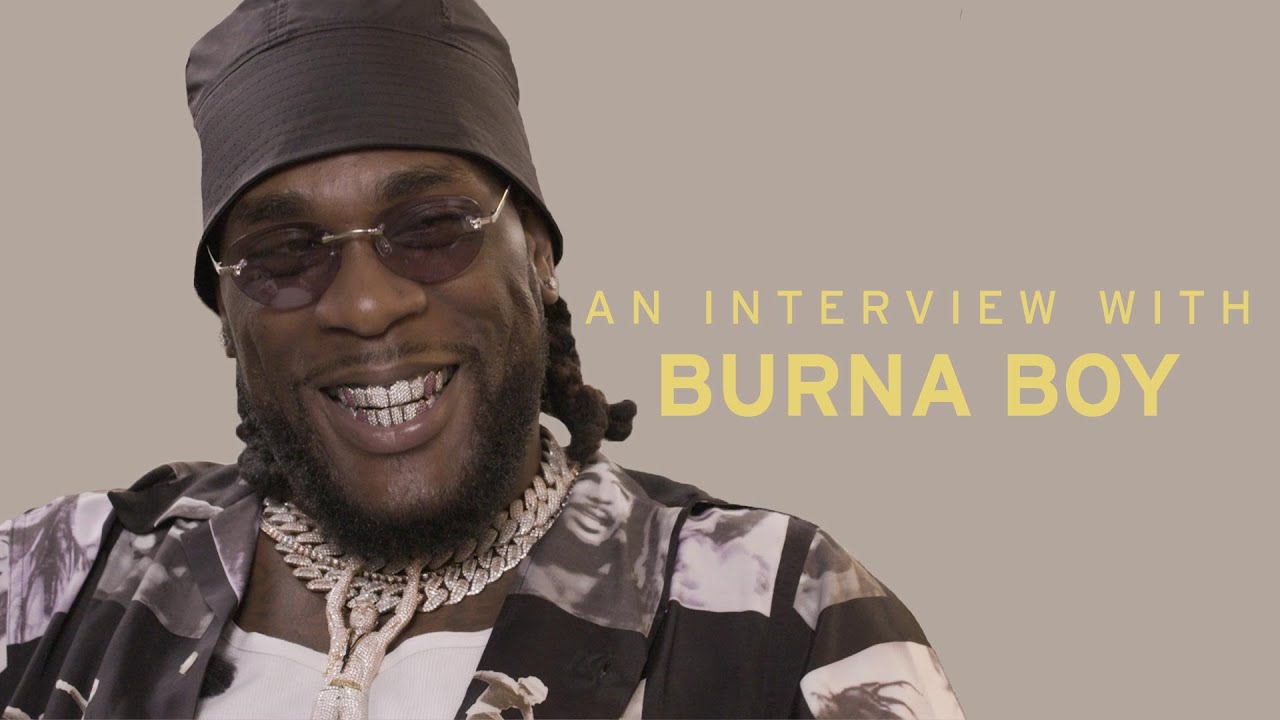 Burna Boy for the third time has made a statement that a lot of people have found controversial. And they are expressing their mixed thoughts about it on social media.

The singer in an interview with American media house, Fader, revealed that there are a lot of Nigerian youths who are ignorant of the origin of Nigeria.

He said they have absolutely no clue about the formation and origination of Nigeria. He reveals they need to know the truth as the only thing they know is “knowledge and financial independence.” This remark by Burna has got fans divided on social media with some people saying he shouldn’t have said that due to the bad image it probably would give to Nigerian youths while others say he said the truth which absolutely nothing is wrong with.

He also talked about a lot more, from how he composed his “African Giant” album down to “Outsiders and more.