Nigerians React, Blames Davido After Wizkid and Zlatan Snubbed Each Other At A Recent Concert In Lagos 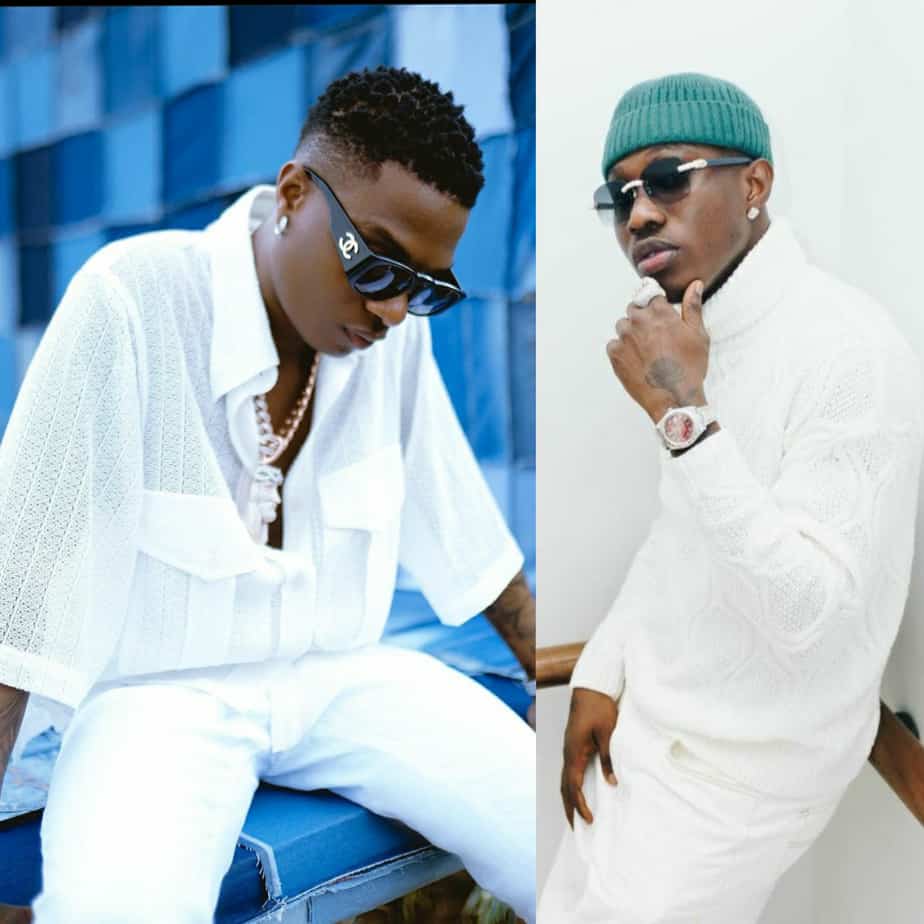 Wizkid and Zlatan have given social media users something to talk about this week.

The A-list artists are currently trending after they snubbed each other at Buju’s Sorry I’m Late Lagos Concert. As seen in the video trending online, Wizkid was leaving the show when he ran into some fans and his colleagues, including Zlatan.

He happily greeted the fans and artists whilst walking past Zlatan like he wasn’t there. As expected, Wizkid and Zlatan’s snub stirred controversy online. Many have argued that Wizkid should have said hi to Zlatan even if he is the biggest artist in Africa.

Others, Wizkid FC disagreed with this and commented that Zlatan would have said Hi to Wizkid if not for Davido. According to them, he is trying to be loyal to Davido and 30BG by making it look like Wizkid is his enemy but lowkey he wants him to be friends.

Read Their Reactions below; 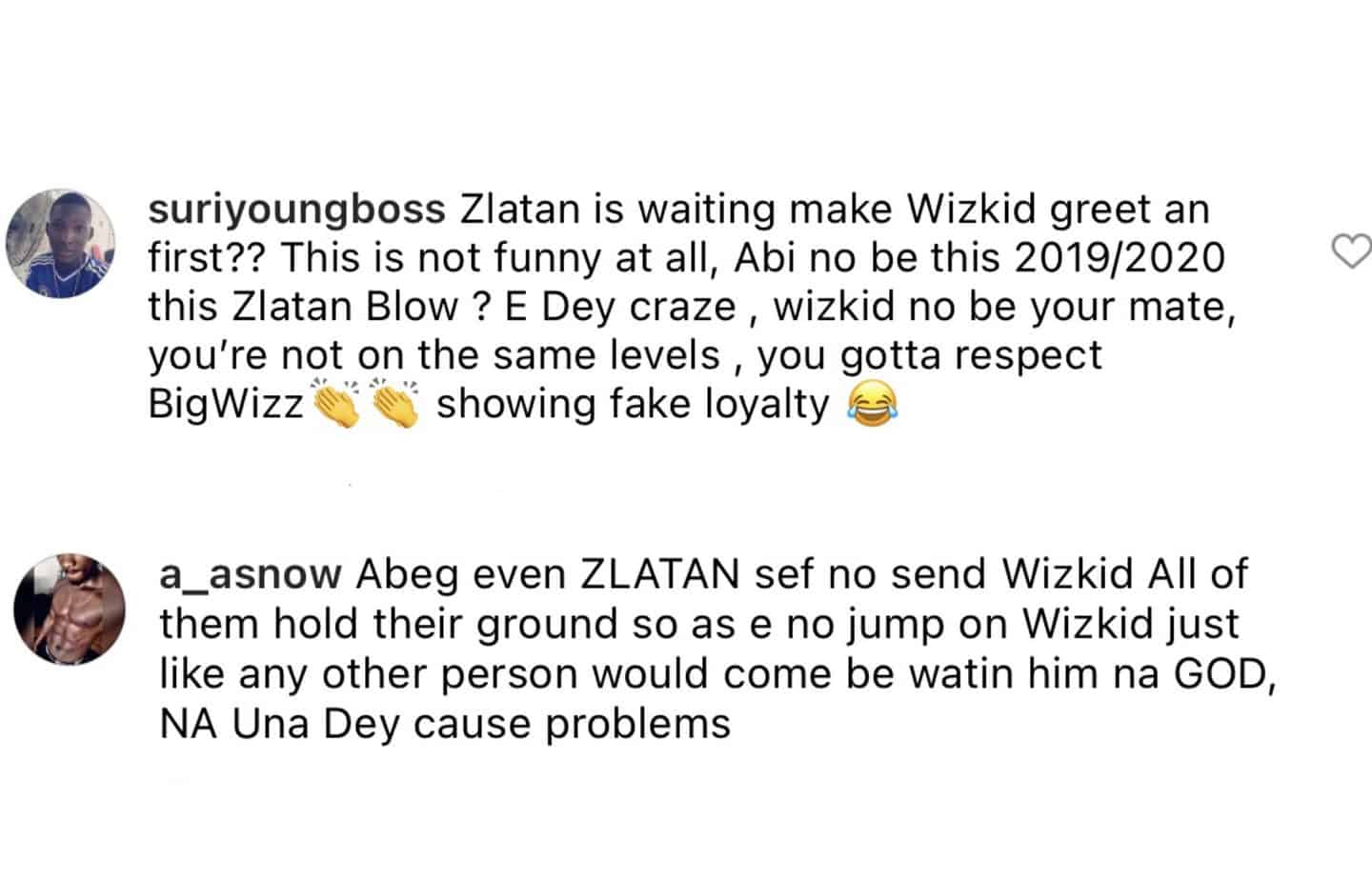 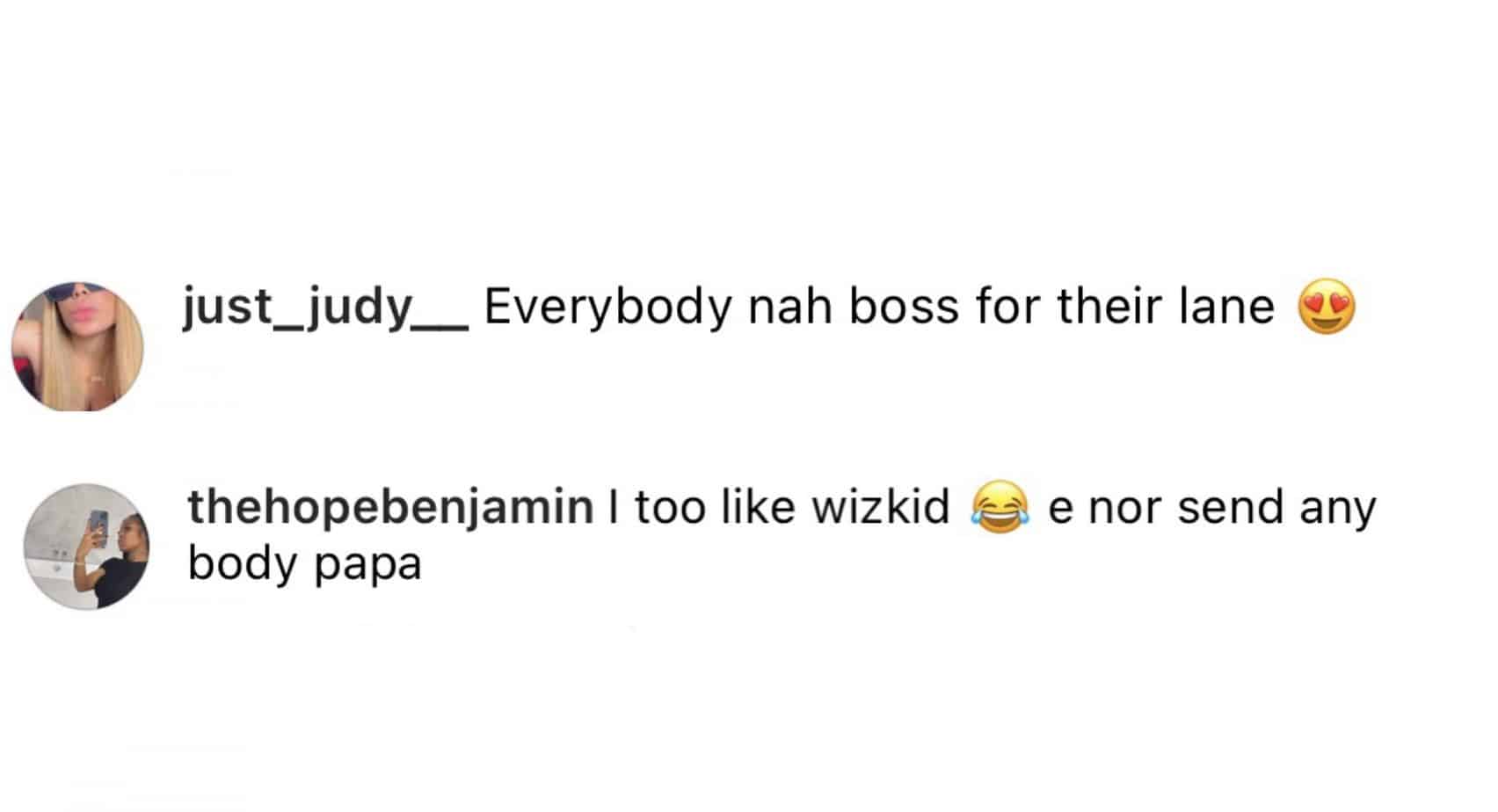 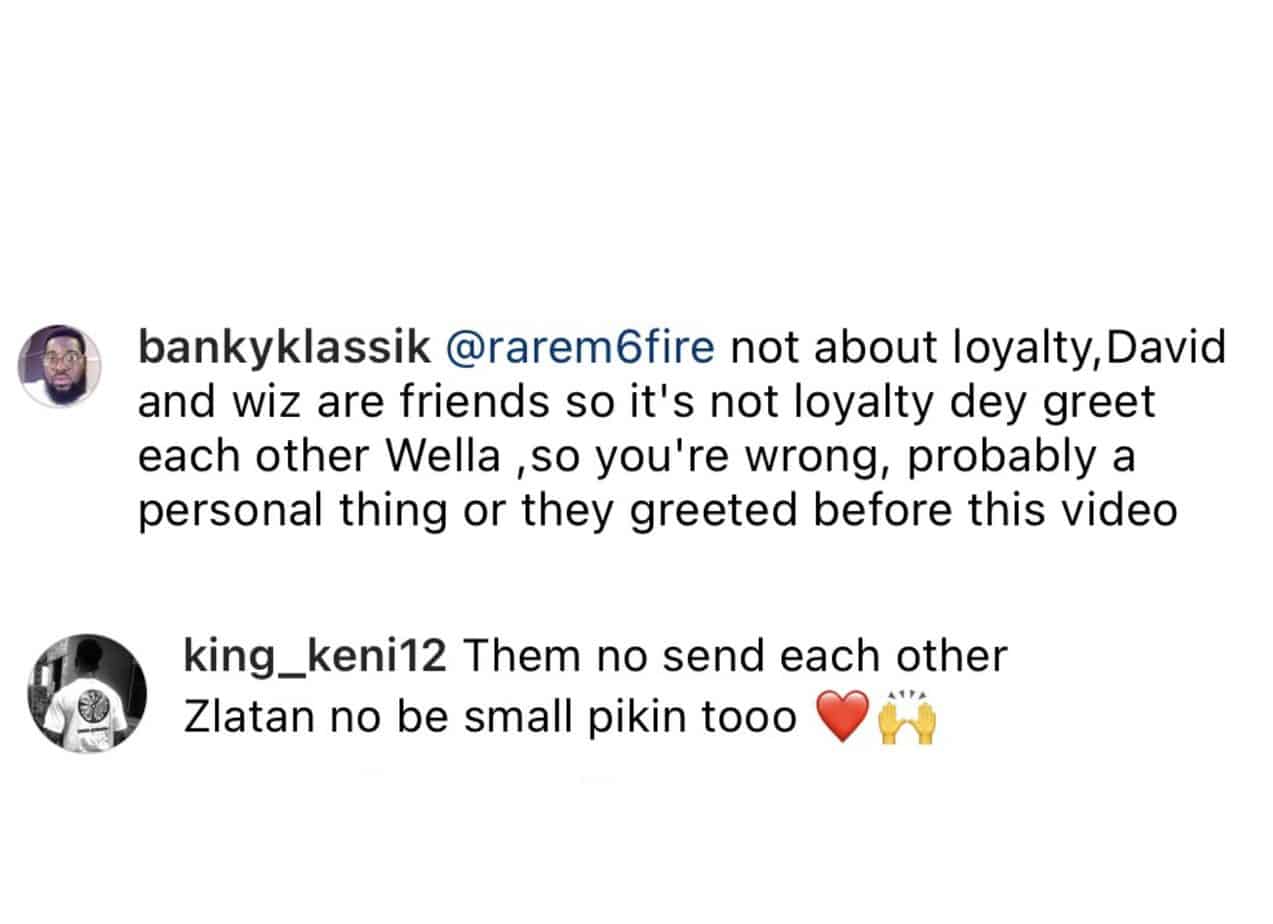 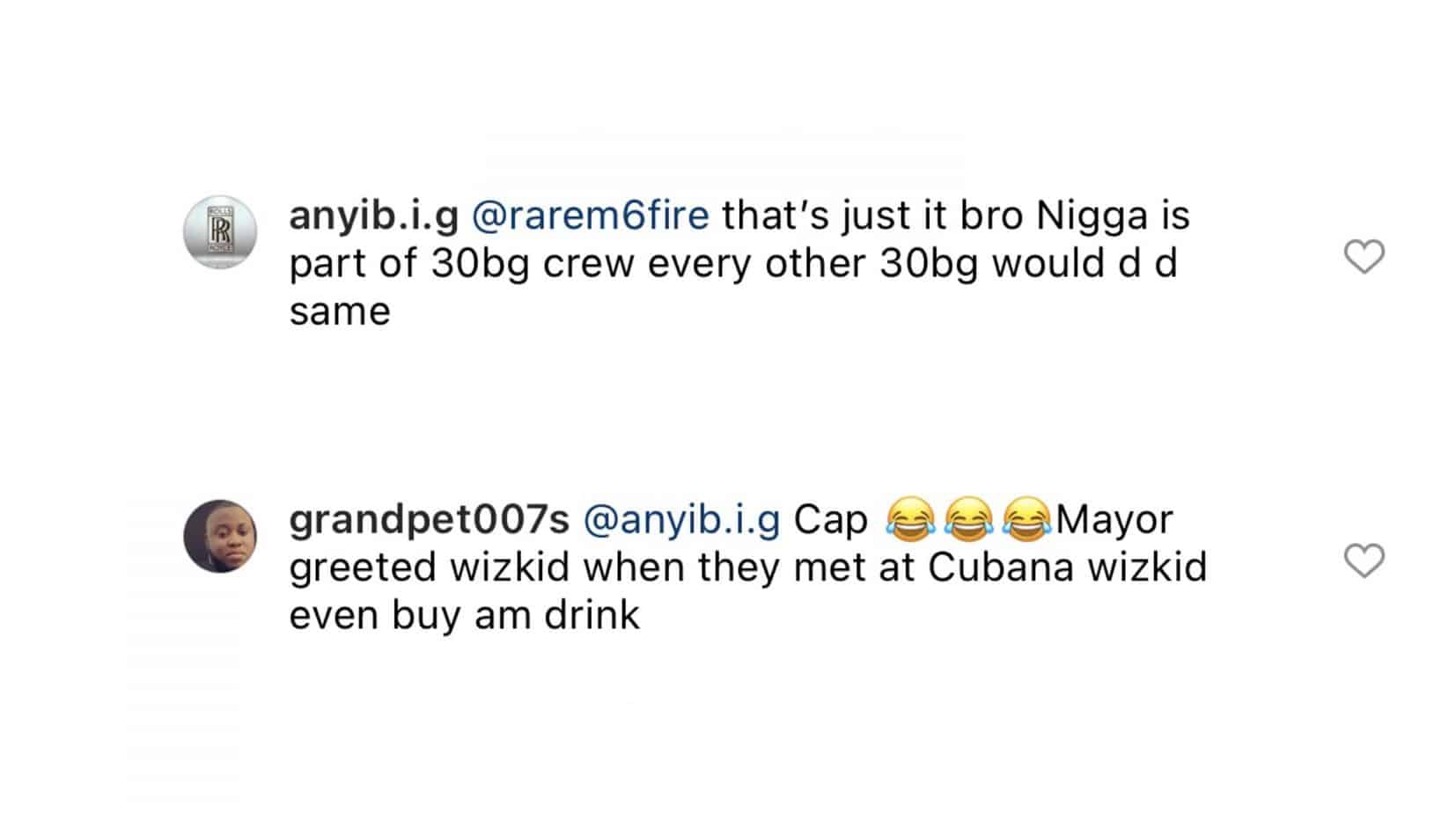 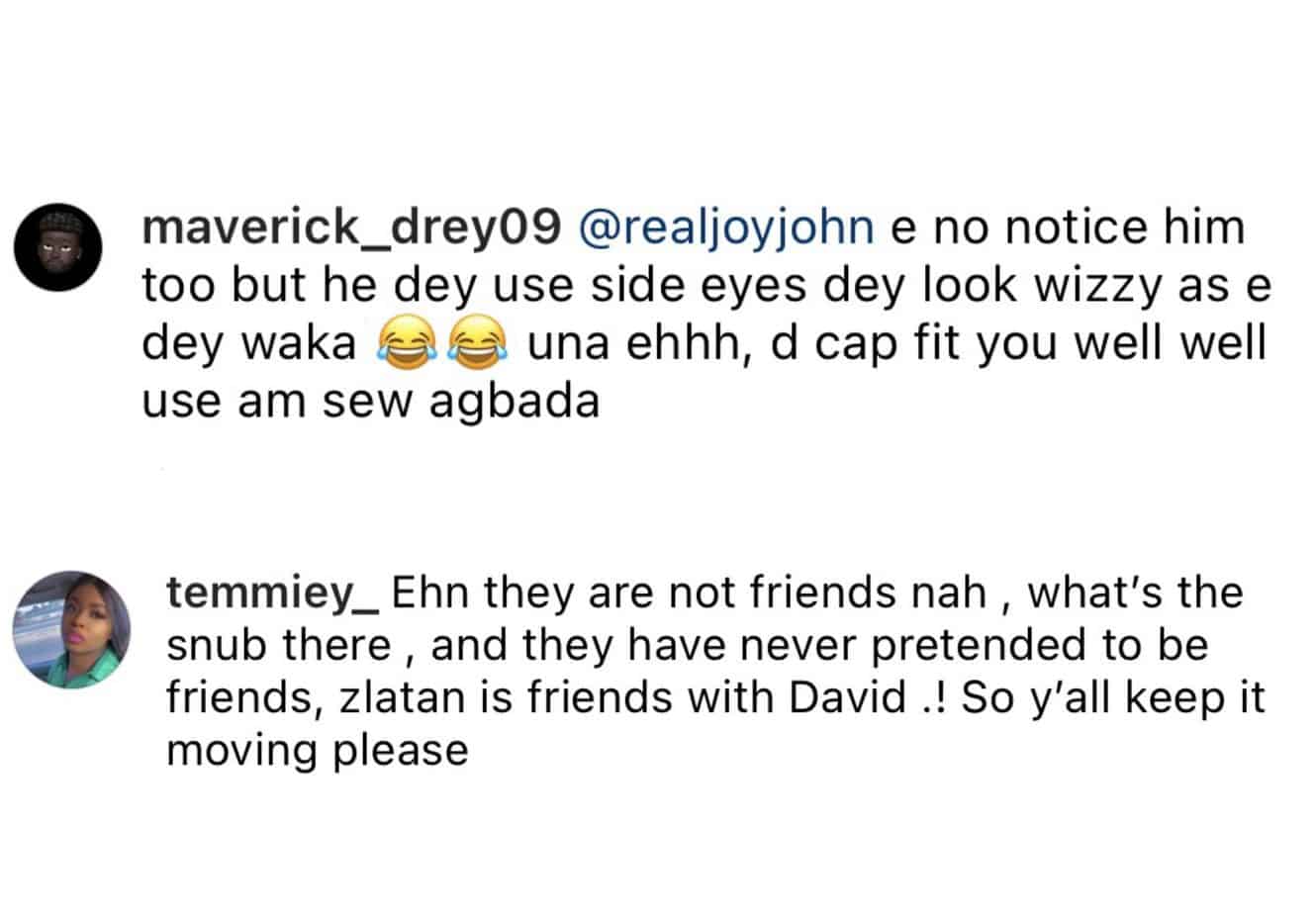 It’s The Final Showdown for the Grand Prize Winner on the #InfinixTUFRapChallenge!

It’s The Final Showdown for the Grand Prize Winner on the #InfinixTUFRapChallenge!