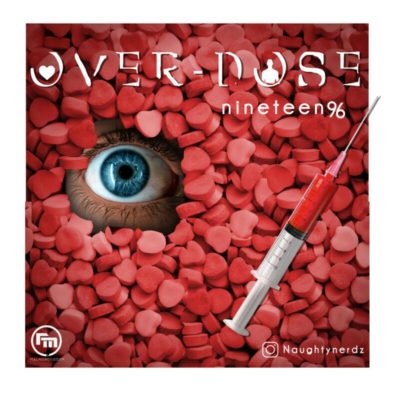 Alabo Miguel Tuonims known by his stage name as “Nineteen96”, is the next big thing to storm the Africa music industry.

Bred from the island of Bonny in Rivers state Nigeria, this soul and RnB rising legend is set to take African music to the world.

His well-crafted tunes and lyrics have placed him on a pedestal above other upcoming artists.

The song writer and music producer after graduating with a BSc in Information Technology in 2016, has released his first official debut single which was written and self-produced.

With a soul-reggae feel added to this masterpiece, ladies and gentlemen you will agree that this is a HIT.
He calls this one *“OVERDOSE”*.