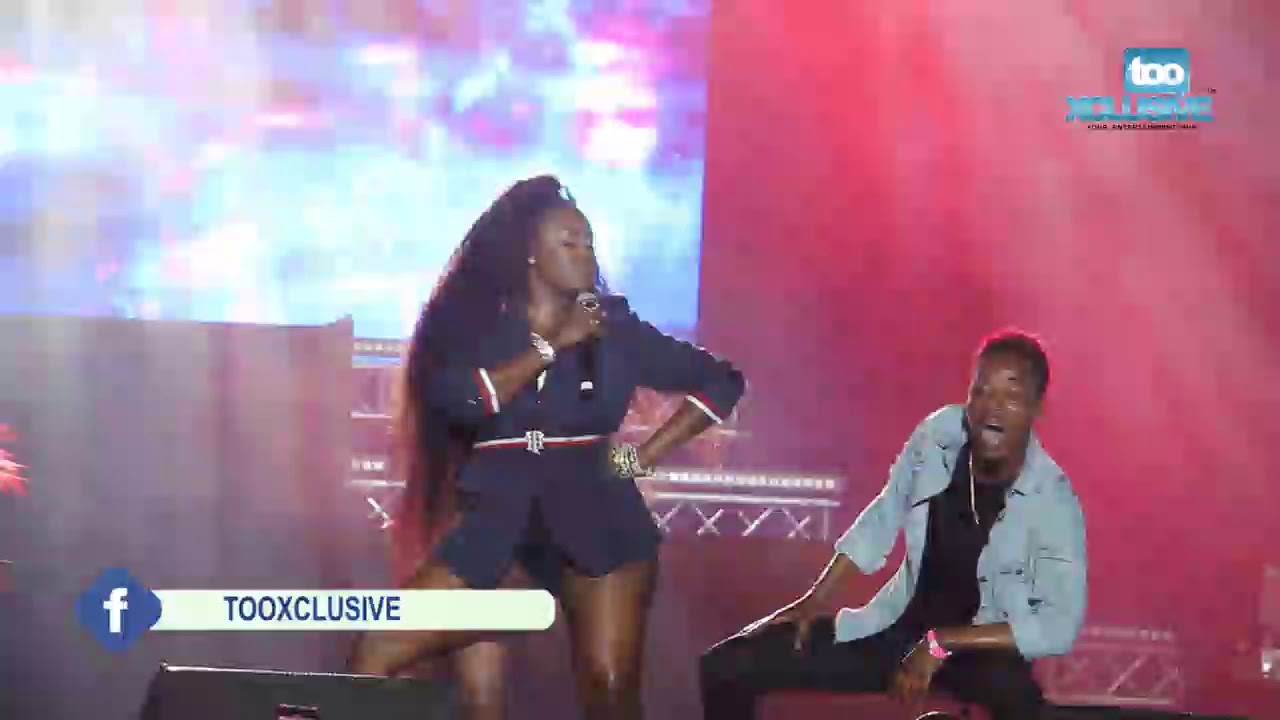 It surely wouldn’t have occurred to many that Niniola is one hell of a musical performer if not for the Cardi B concert at the Eko Atlantic last Saturday.

The “Maradona” singer delivered to the watching crowd a really glorifying performance, having a truly contagious fun on the stage with the performance of her several hit songs. The likes o f “Maradona,” “Sicker” and few more made the  night of thousands of people at the concert as well as her “Zanku” skills.

She also in the fantasy of the moment removed her wig and show you all the true nature of her head.