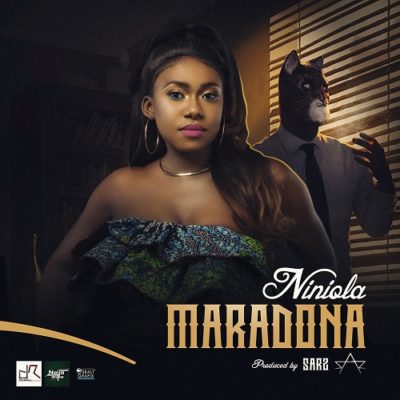 Afro-House Queen, NINIOLA, opens up her 2017 account with a new single titled ‘MARADONA’ produced by the One and Only SARZ.

The new songs shows the maturity of the Niniola as an Afro-house songstress on this new song, her vocals comes off strong and confident while her lines holds the central thought in the song firm – the thought of her Casanova lover who is about to get served. Ninola sings out her threats in a way that the threatened would dance to it, thinking its a serenade. Such is the artistic concealing effect of Niniola’s singing on MARADONA. Its a brilliant slice of something new, a song with a different groove to it but yet groovy and melodious.

Enjoy below the beautiful song below.