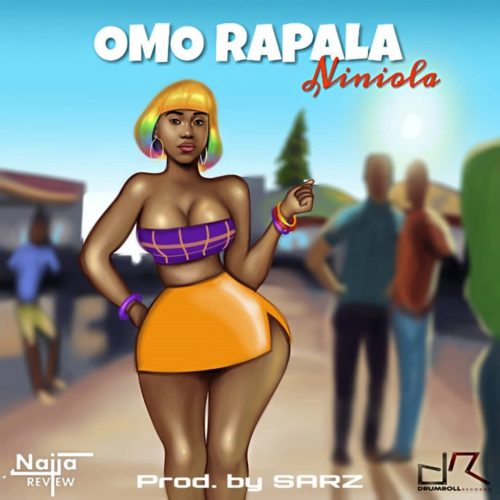 (Niniola – “Omo Rapala“) Nigeria’s Queen of Afro-House, Niniola delivers her third single for 2019 as produced. She titles this new entry “Omo Rapala” and serves it for her fans to start the new month. She teamed up with her favourite producer who blends with her style of music, Sarz. The Nigerian/International music producer didn’t fail as he served her something hot, banging and unique.

This new record is a follow up to her previous two ‘Designer‘ and ‘Boda Sodiq‘. The song talks about a girl with an heavy endowment who doesn’t give a damn about what people say about her sexy body, outfit and dances moves. Nini herself is an example of Omo Rapala… lol, Listen and Enjoy!