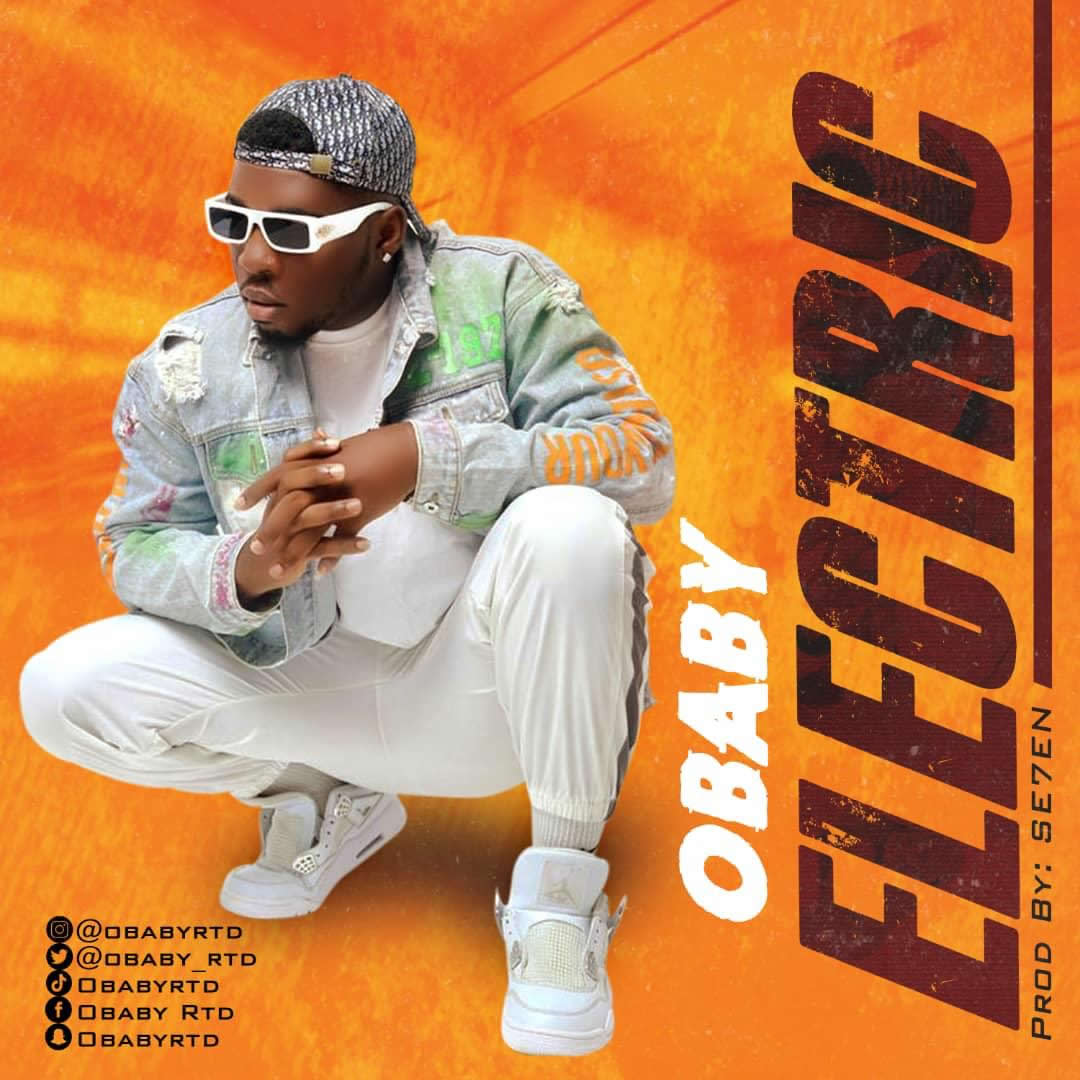 Nigerian fast rising versatile Afro-Pop singer, song-writer and singing sensation – Udeome Chiedozie Collins popularly known as Obaby AKA RTD, took his first step into the entertainment industry with his dancing skills at age 11 which earned him a certain level of popularity.

Later, he switched into music after being inspired by the movie Empire in 2016. Obaby is a fast rising Afro-Pop persona and also goes by the tag “Afro Monster”. You will not want to miss out on being the first to witness the fast rising Star turn into a Legend in The Nigerian music industry and beyond.

Obaby comes through with this much awaited Se7en produced vibe titled “Electric”, blending elements of the Afrobeats and Afro-fusion.

“Electric” is the perfect soundtrack to your HOUSE PARTIES, CLUB BANGERS and DJ MIX, which promises to rock speakers and airwaves nationwide. It’s available on digital platforms for streaming and downloads.

Listen to the song below and share your thoughts… Enjoy!!!

Get connected with Obaby on social media platforms.