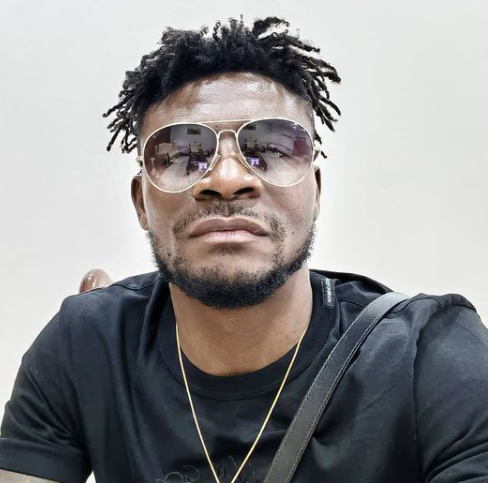 Former Super Eagles player, Obafemi Martins has quashed the rumor that he was involved in a club fight with Burna boy and his men.

Obafemi Martins made this known via Instagram that he is not happy with the way their names are being dragged in this matter. He admitted that there was a misunderstanding, but the parties involved have since resolved their issues. He encouraged people to let the matter die down and for everyone to move forward.

Recall some days ago, CDQ called out Burna boy and his men for allegedly disrespecting Obafemi Martins at the Club and he also demanded that Burna boy should apologize to the player. In a recent video, CDQ  accused Burna boy’s men of stabbing him in regards to the matter.

“Obafemi Martins Resolves dispute With Burna boy”, 5 out of 5 based on 1 ratings.