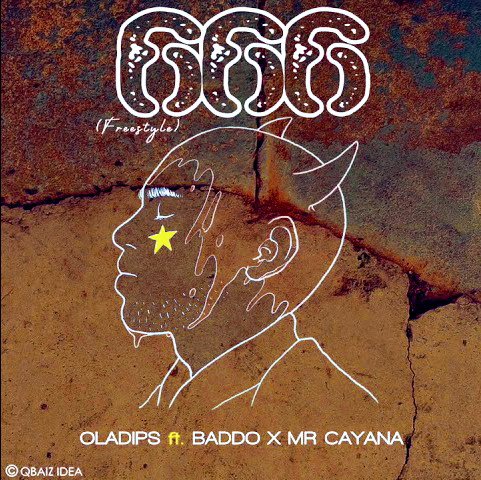 Oladips dished out a blazing record, “666” (Freestyle) to share that there is a big different between Fans and Followers. Also shake some tables, Listen!

Indigenous rapper, Oladips (aka Omo Iya Aje) releases a hot freestyle titled “666“. This record is hard and blazing, he spit bars upon bars dishing some some truth about backbiting, stabbing and selling out your brothers. The track has Olamide baddo vibes in the background which serves as an inspiration and voice of Mr Cayana.

On “666” (Freestyle) Oladips says followers are different from fans, your fans are your disciplines the loyal once that will always stand by you and show you love at all time. Also the rapper calls out those that are always talking about others and his manager that betrayed him.